This personal project invites the viewer into the relationship I had with my grandfather. My grandfather is not only who inspired me to work within photography, but remains a constant influence on my art. Before his passing, I was often found photographing him. In the same vein as artists such as Masahisa Fukase, whose project Family photographed members of his family at intervals, even after some had passed, I wanted to continue the legacy of my grandfather. By using still life photographs of his belongings, landscapes of his house and portraits of the family members he photographed, in locations he had photographed before, I set out to create a visual rendering of him.  This is a project I plan to develop in further depth, to flesh out a body of work based on not only my relationship with him, but to describe the modes of artistic vision he taught me. 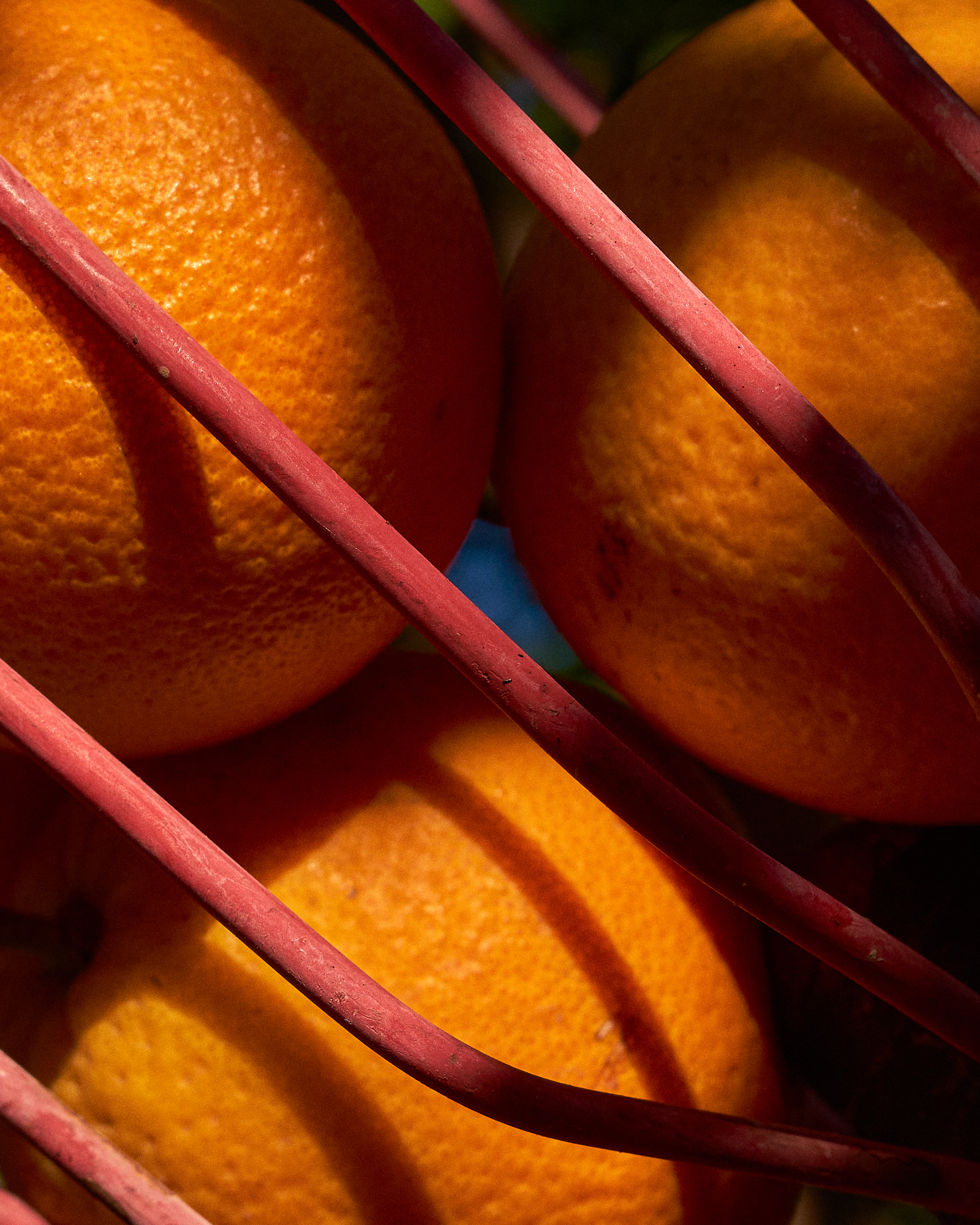 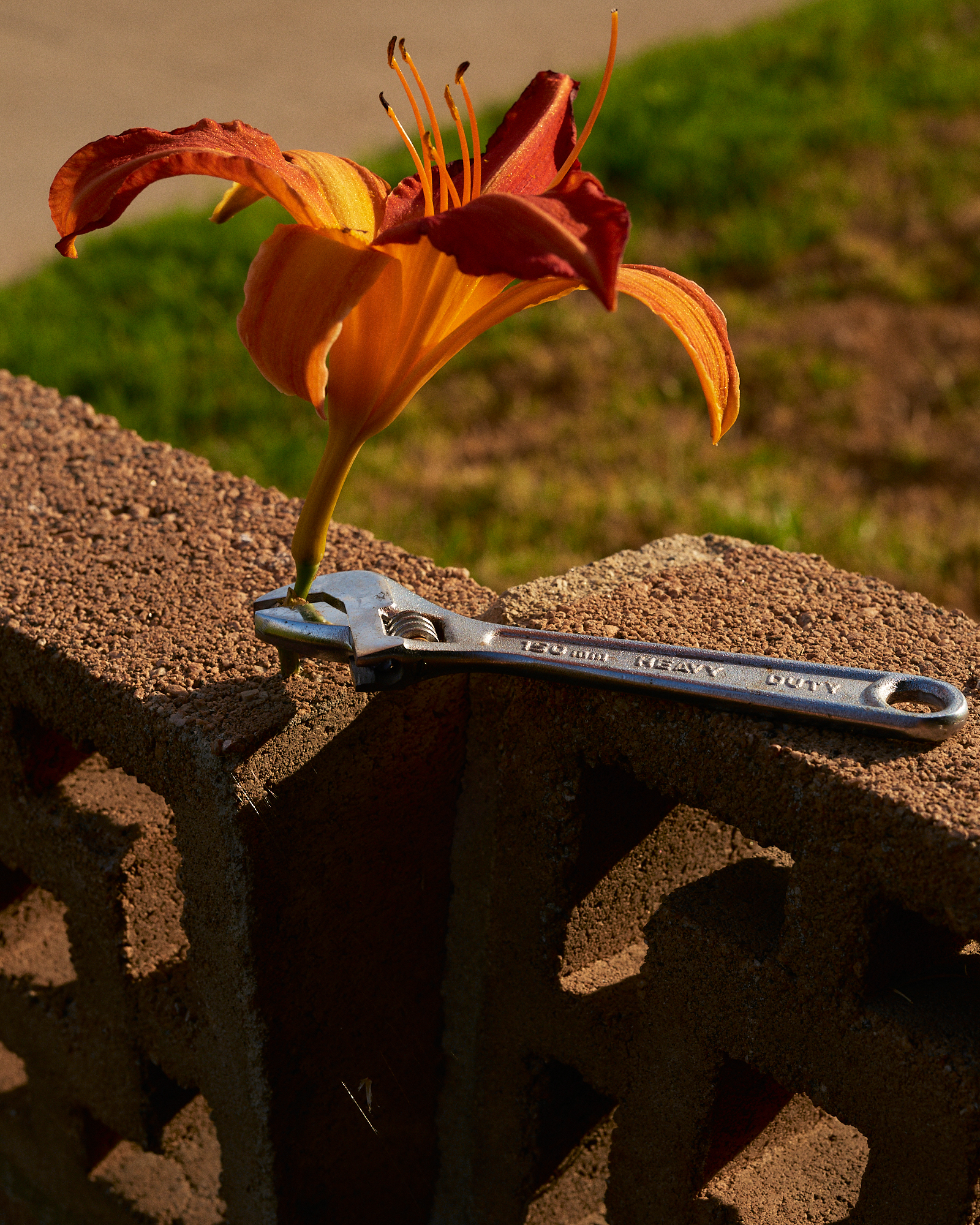 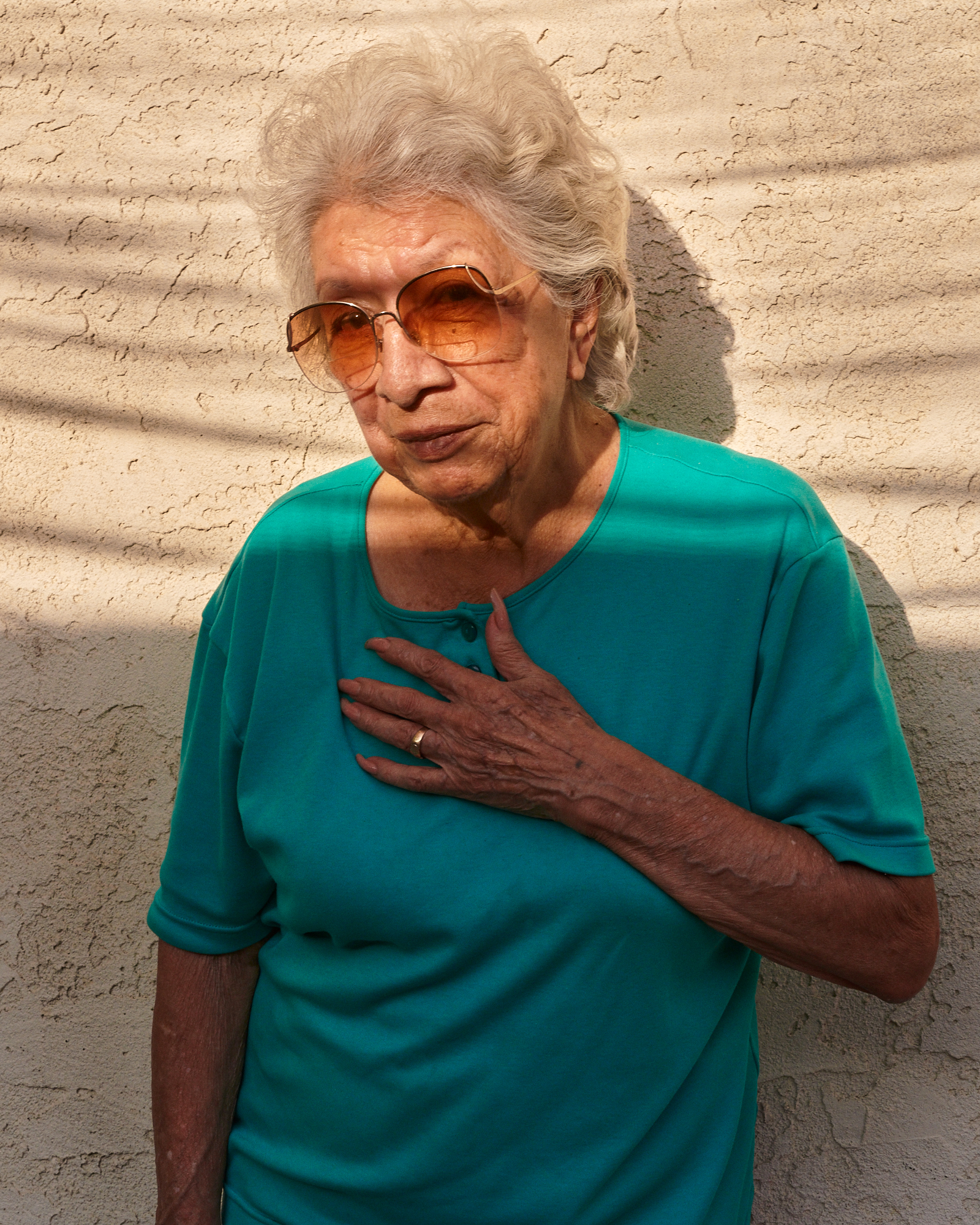 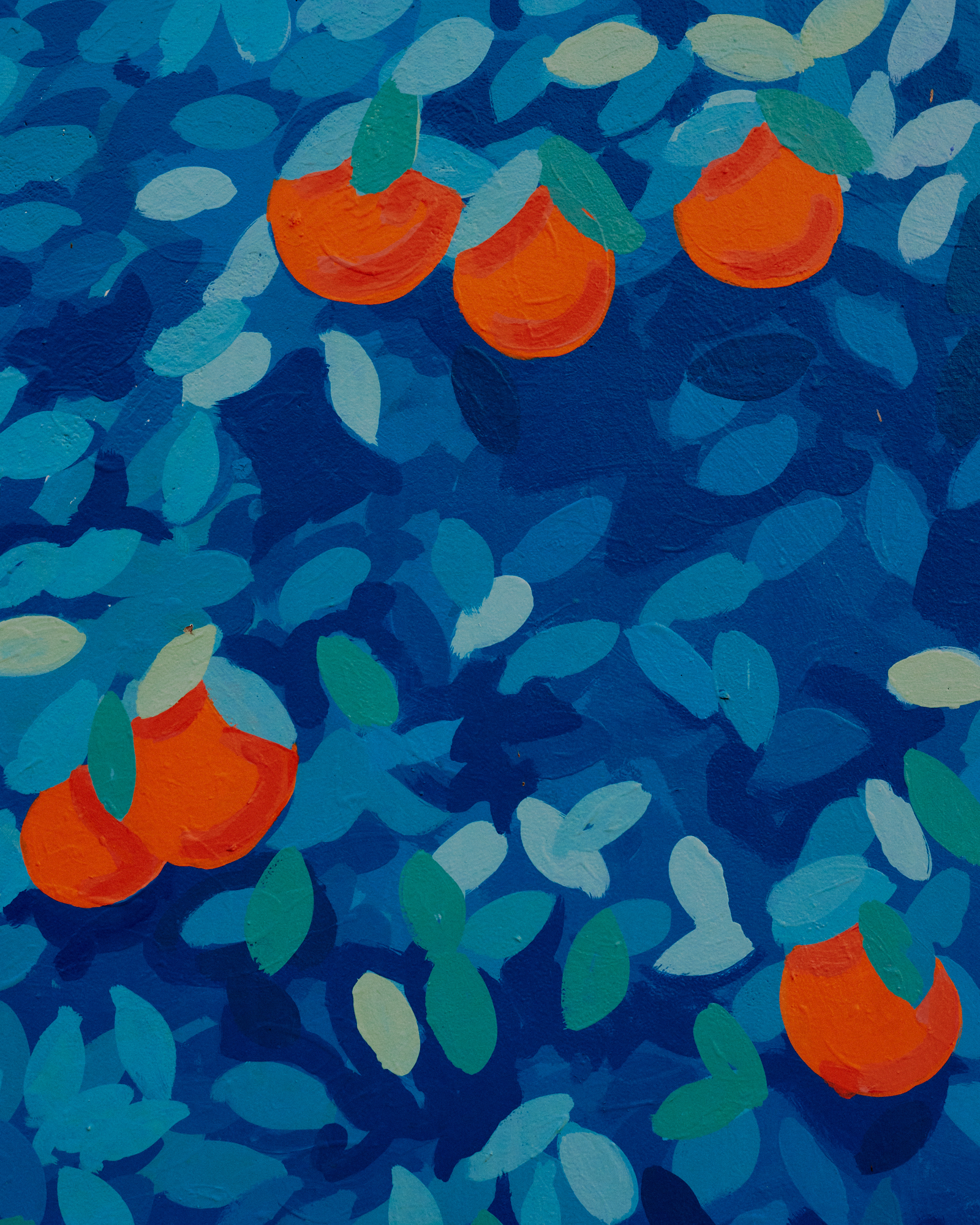 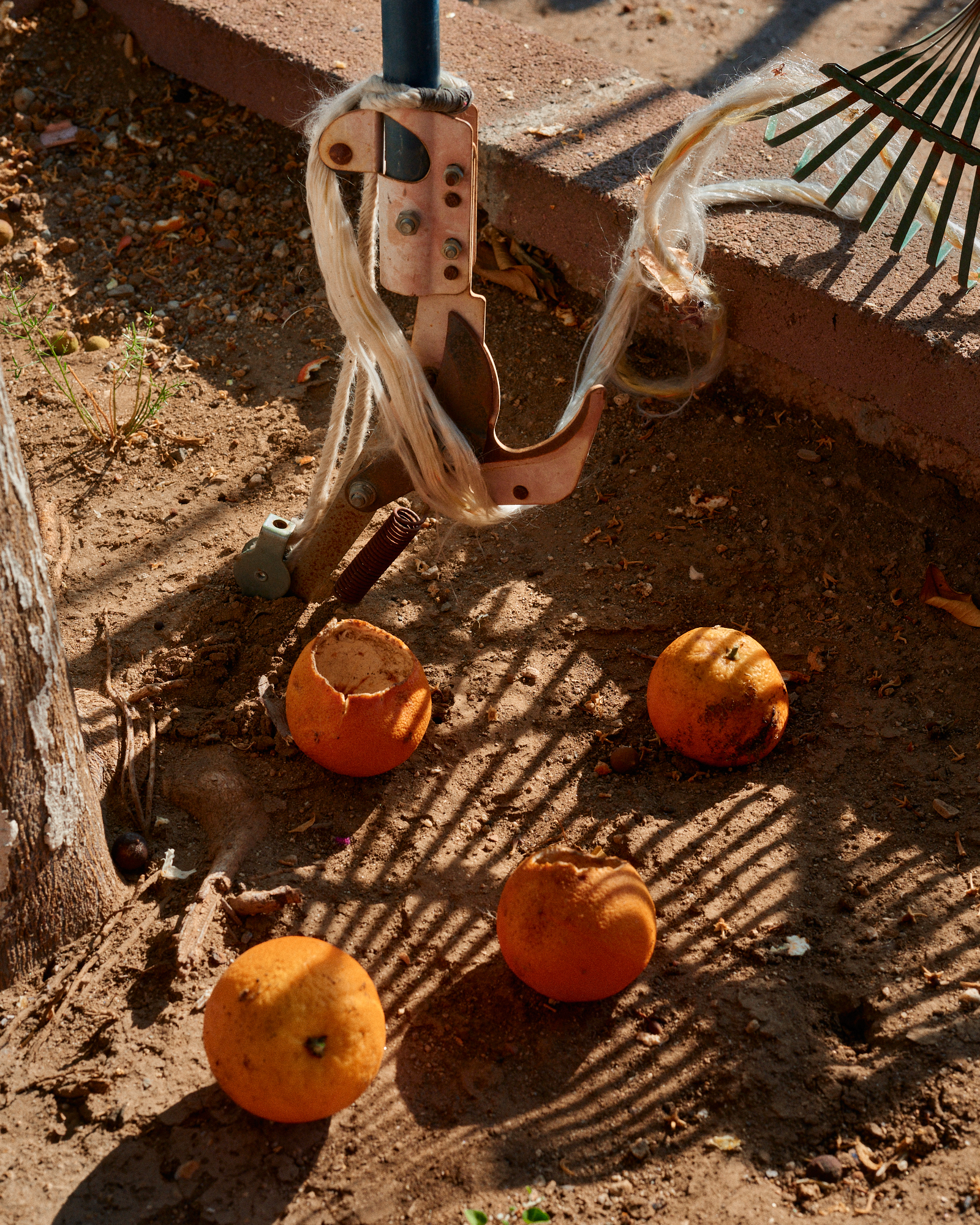 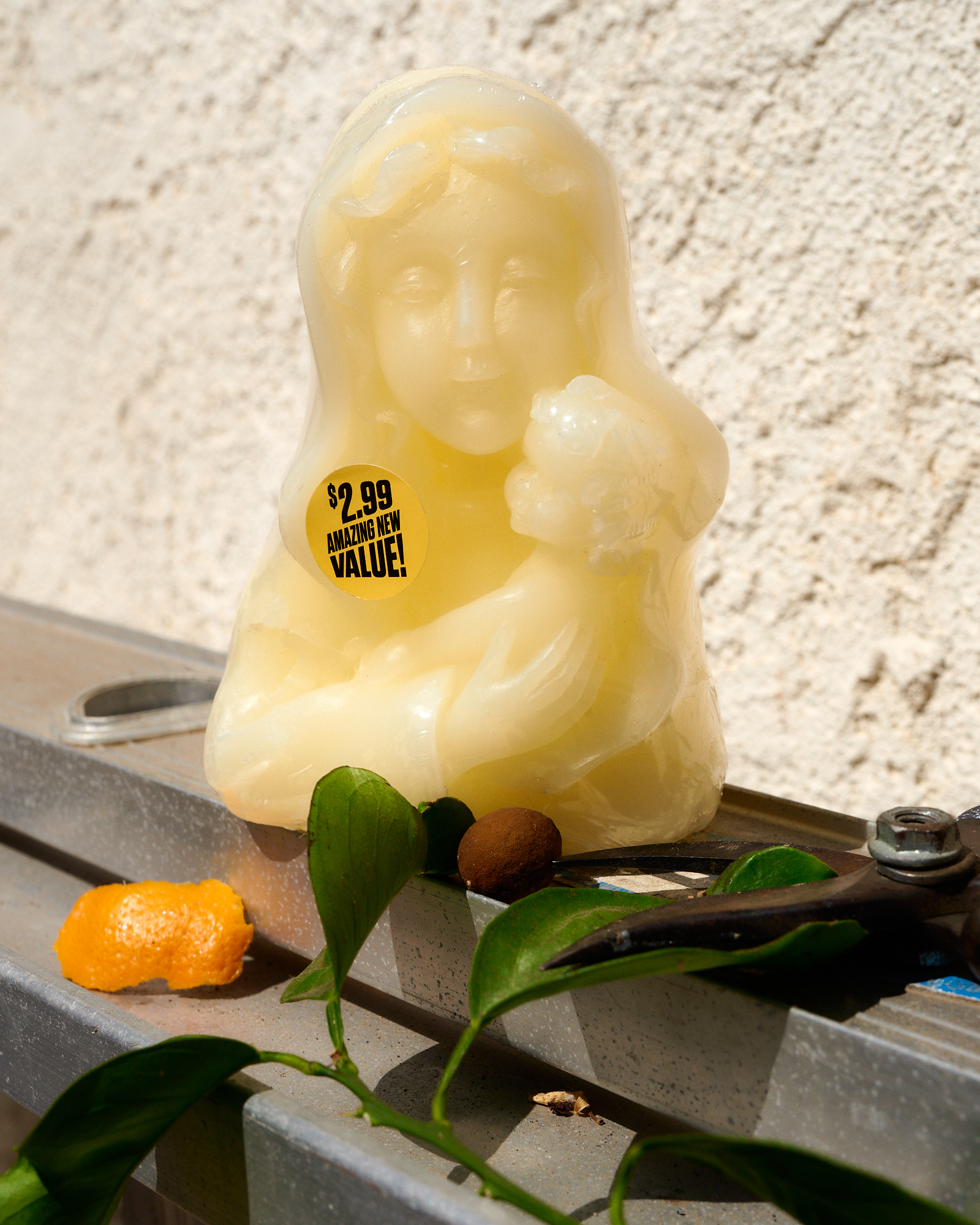 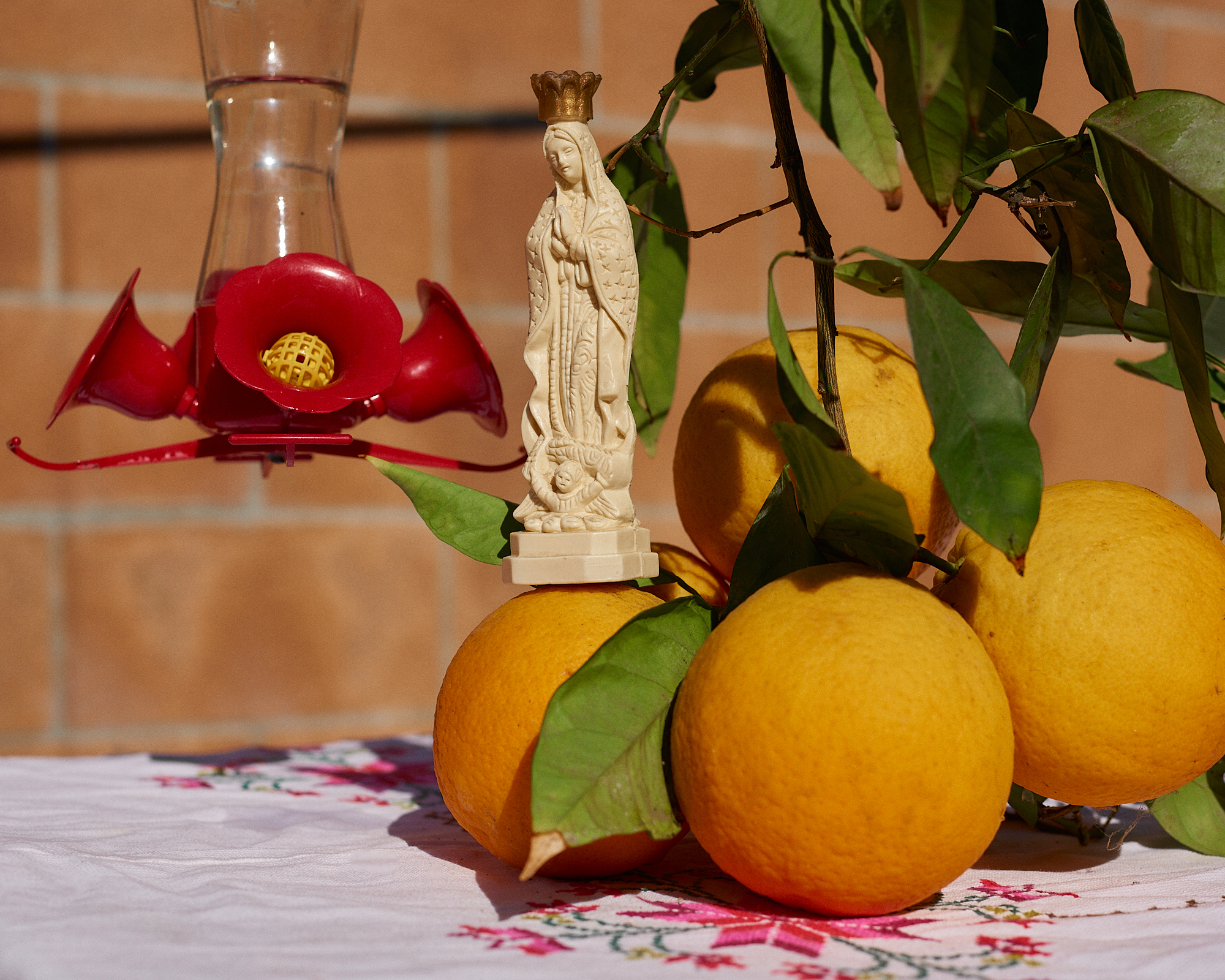 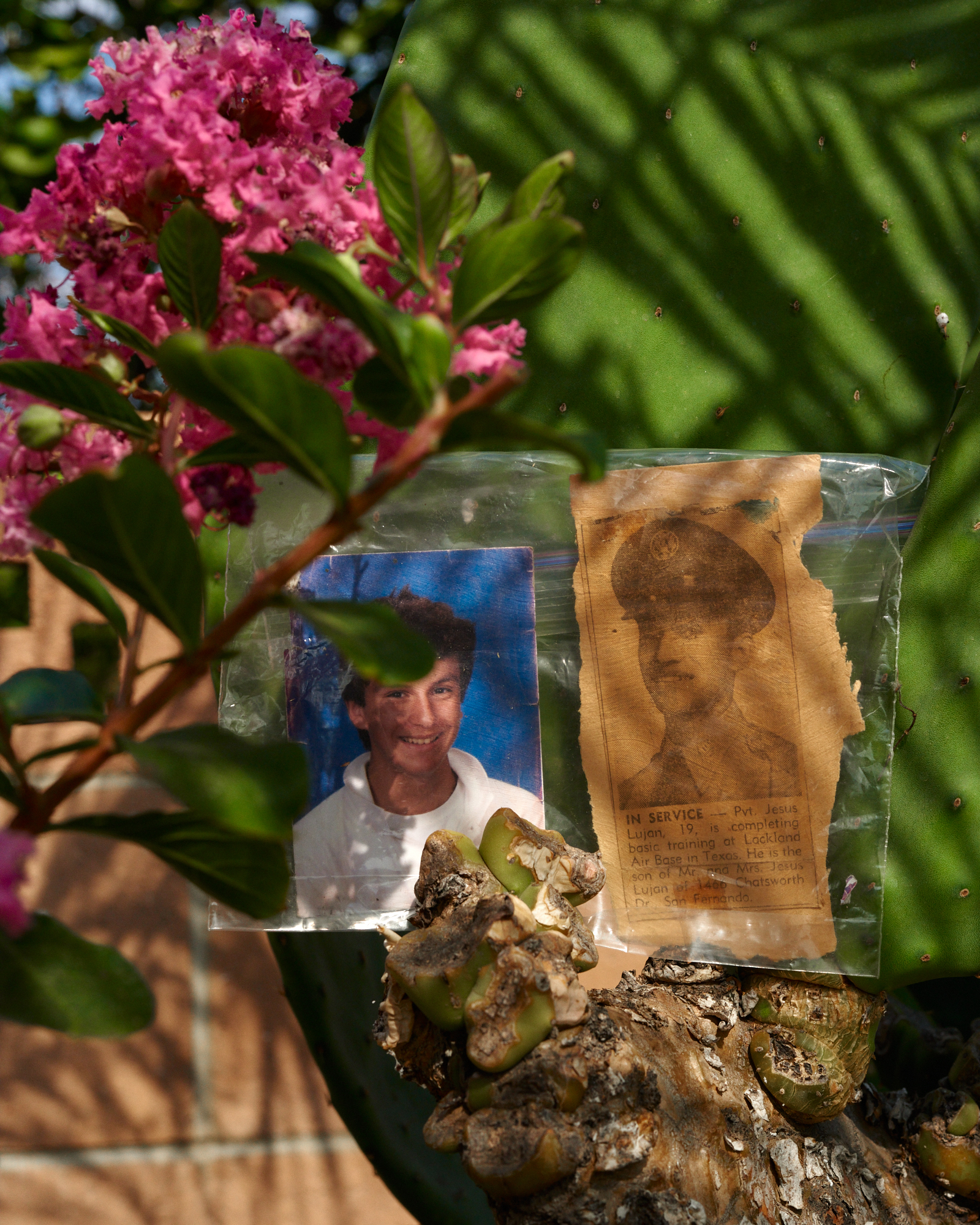 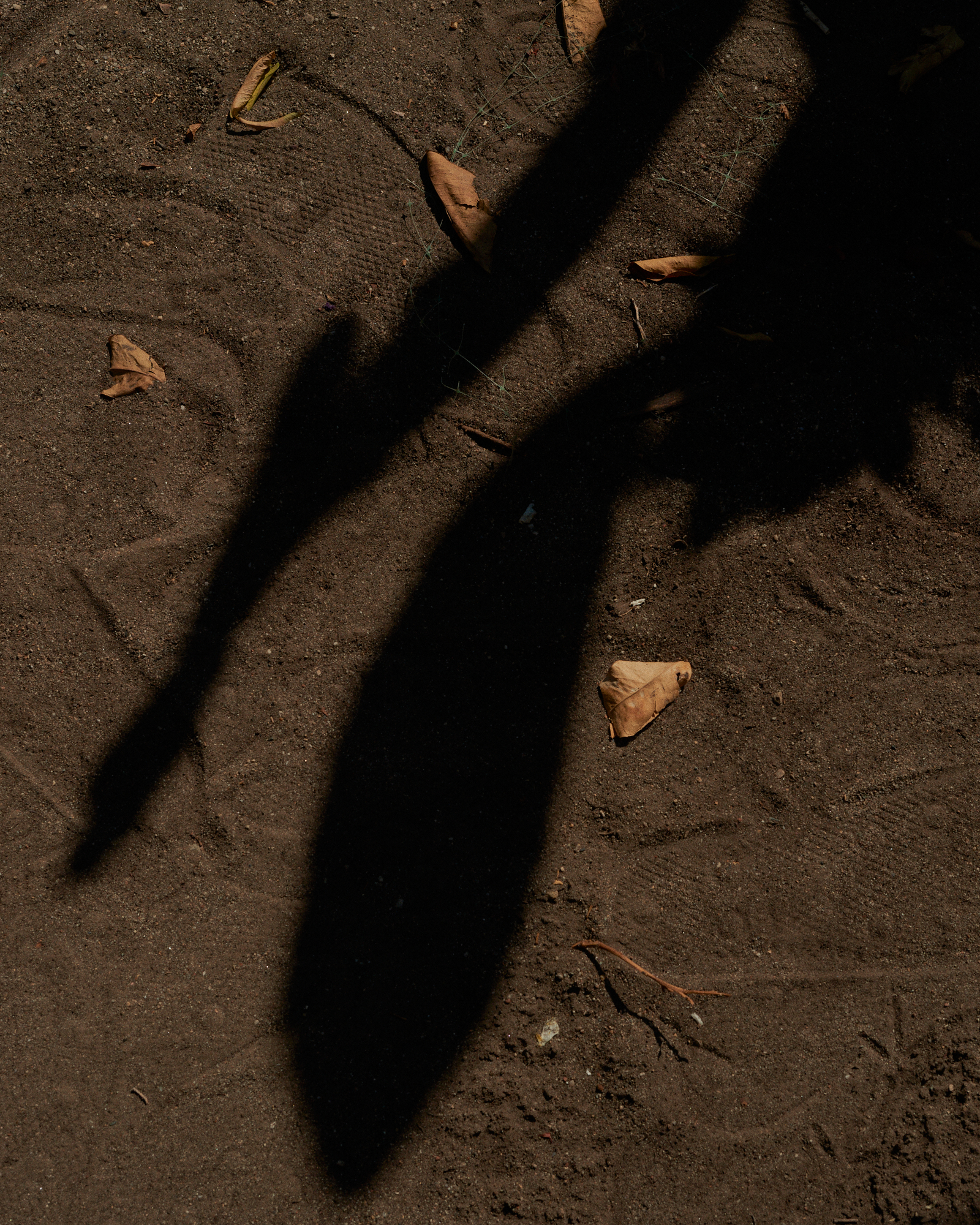 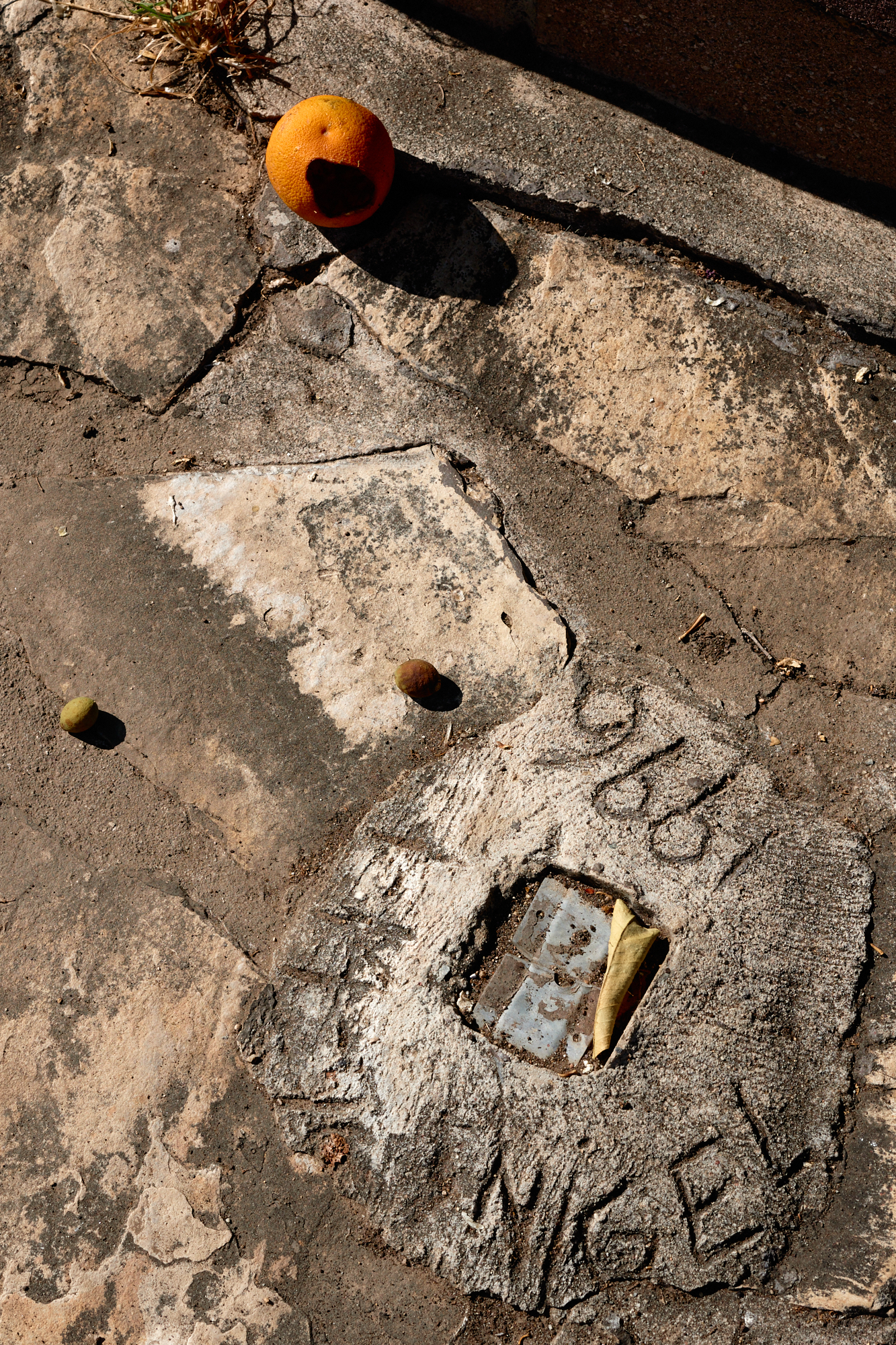 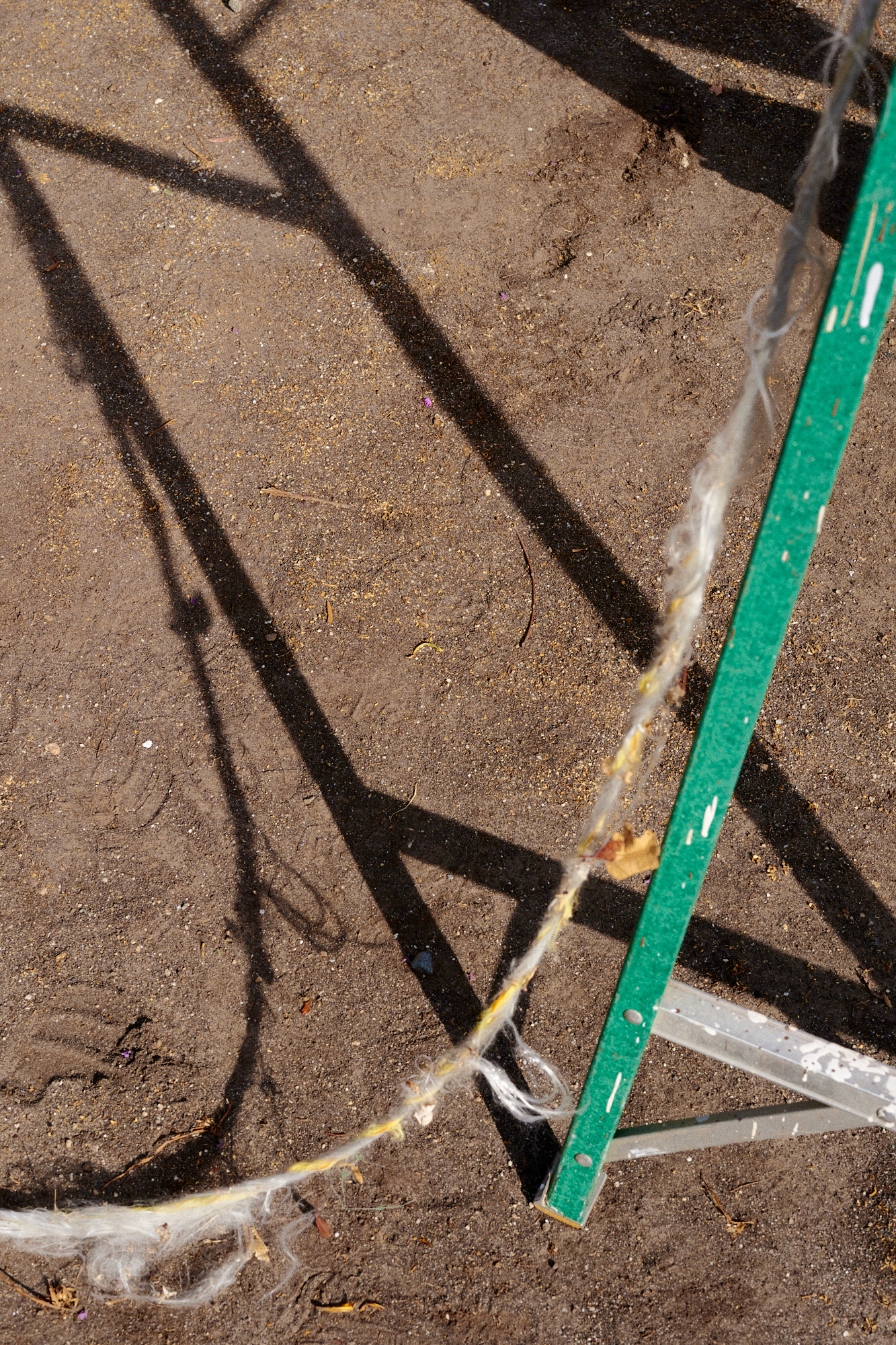 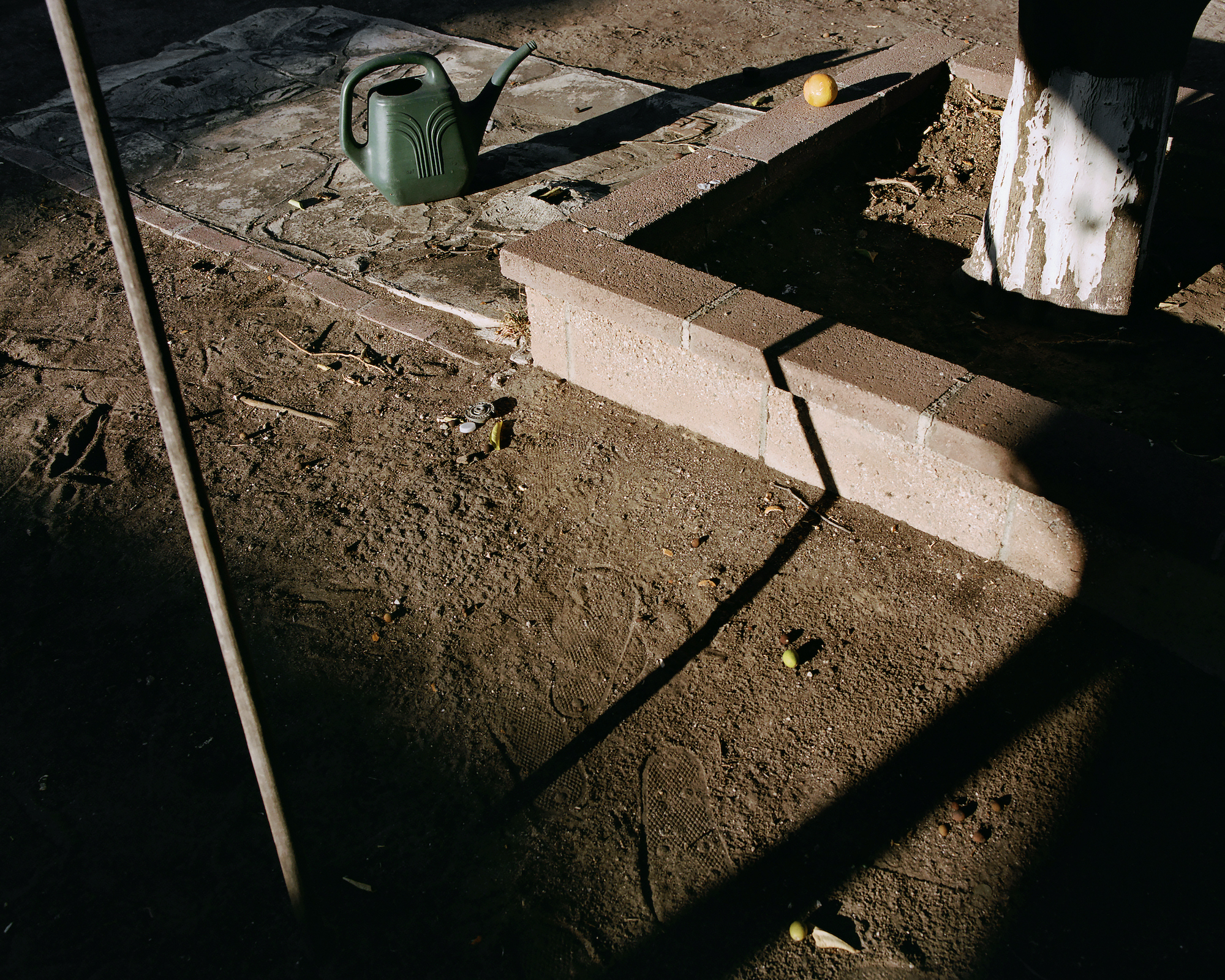 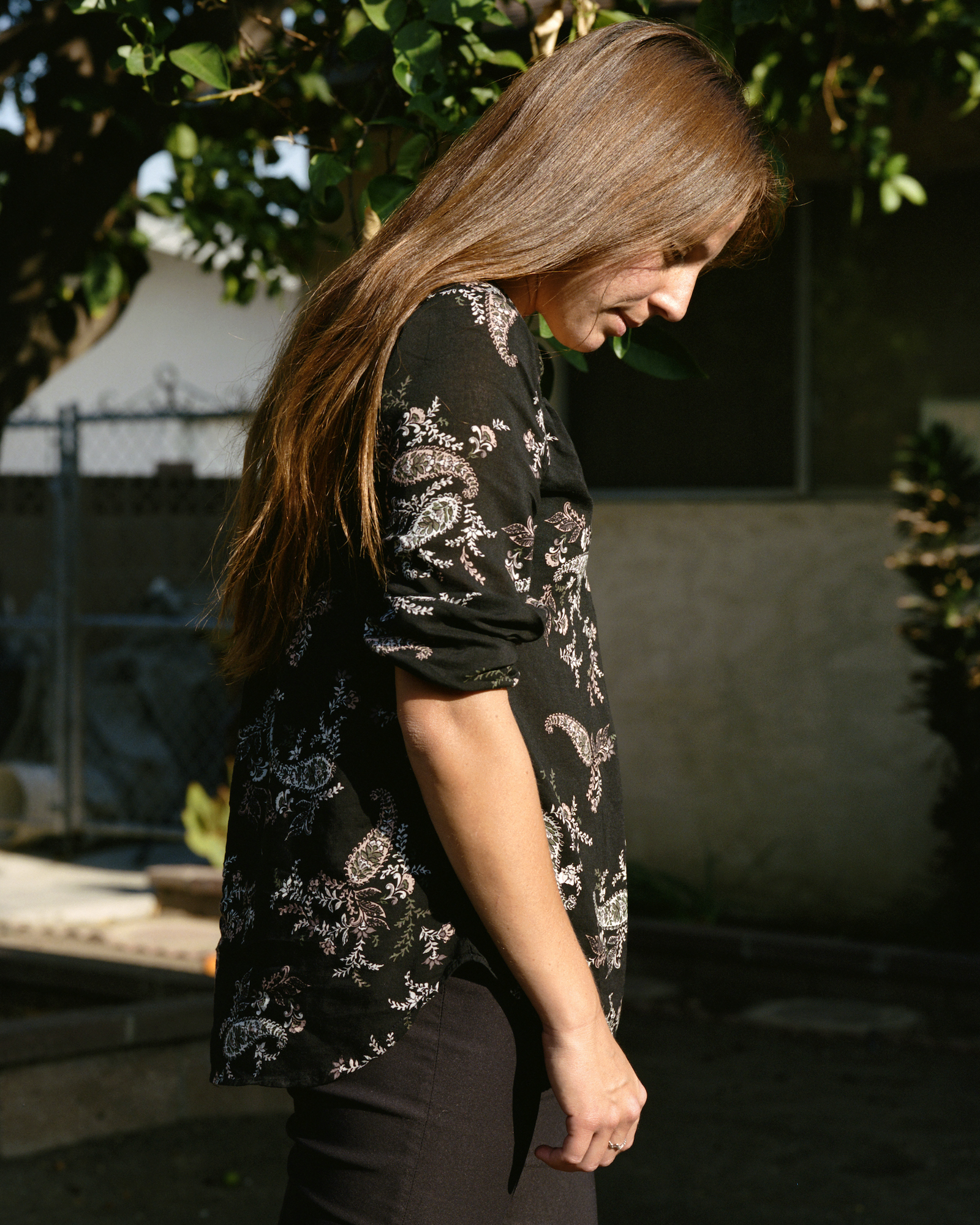 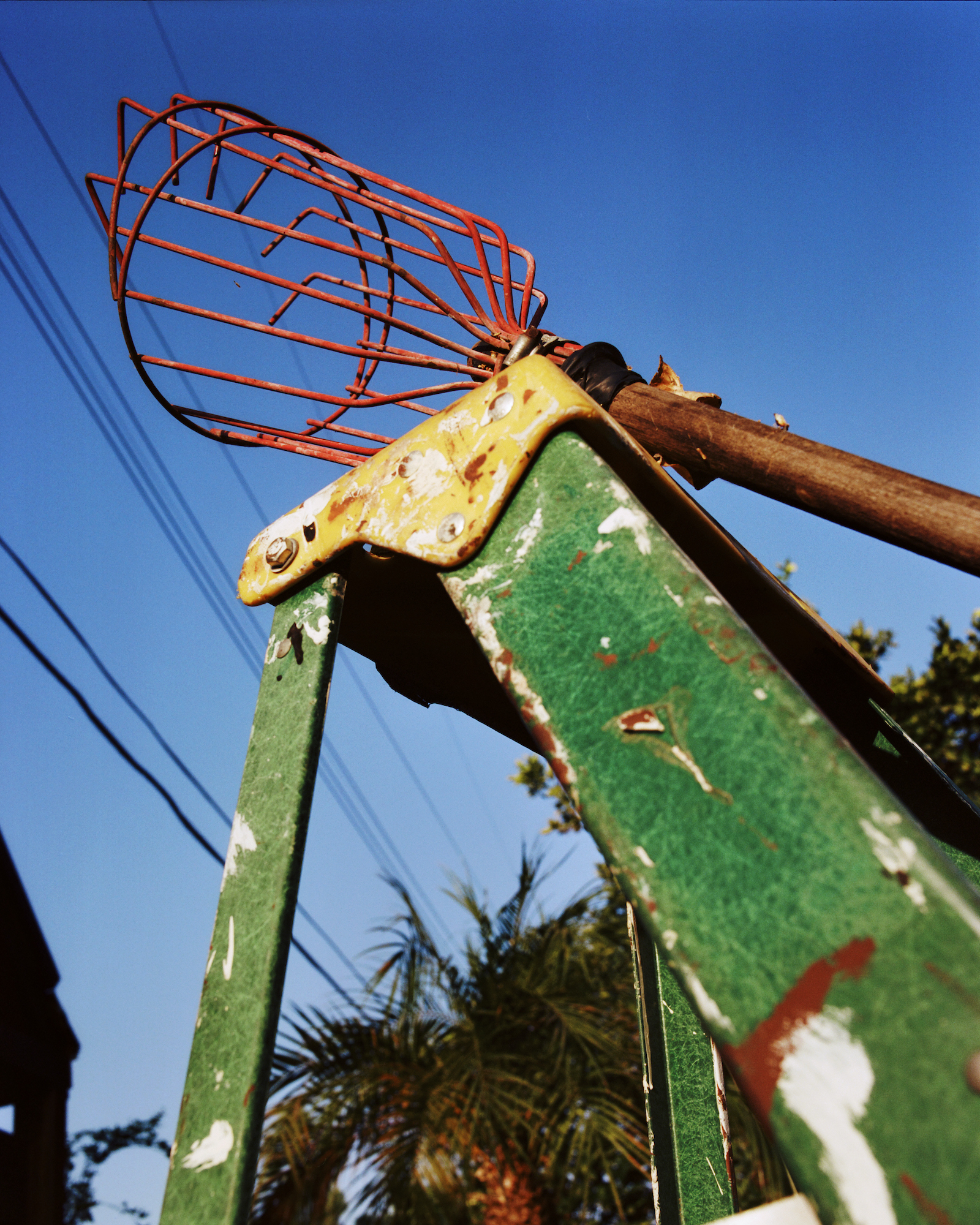 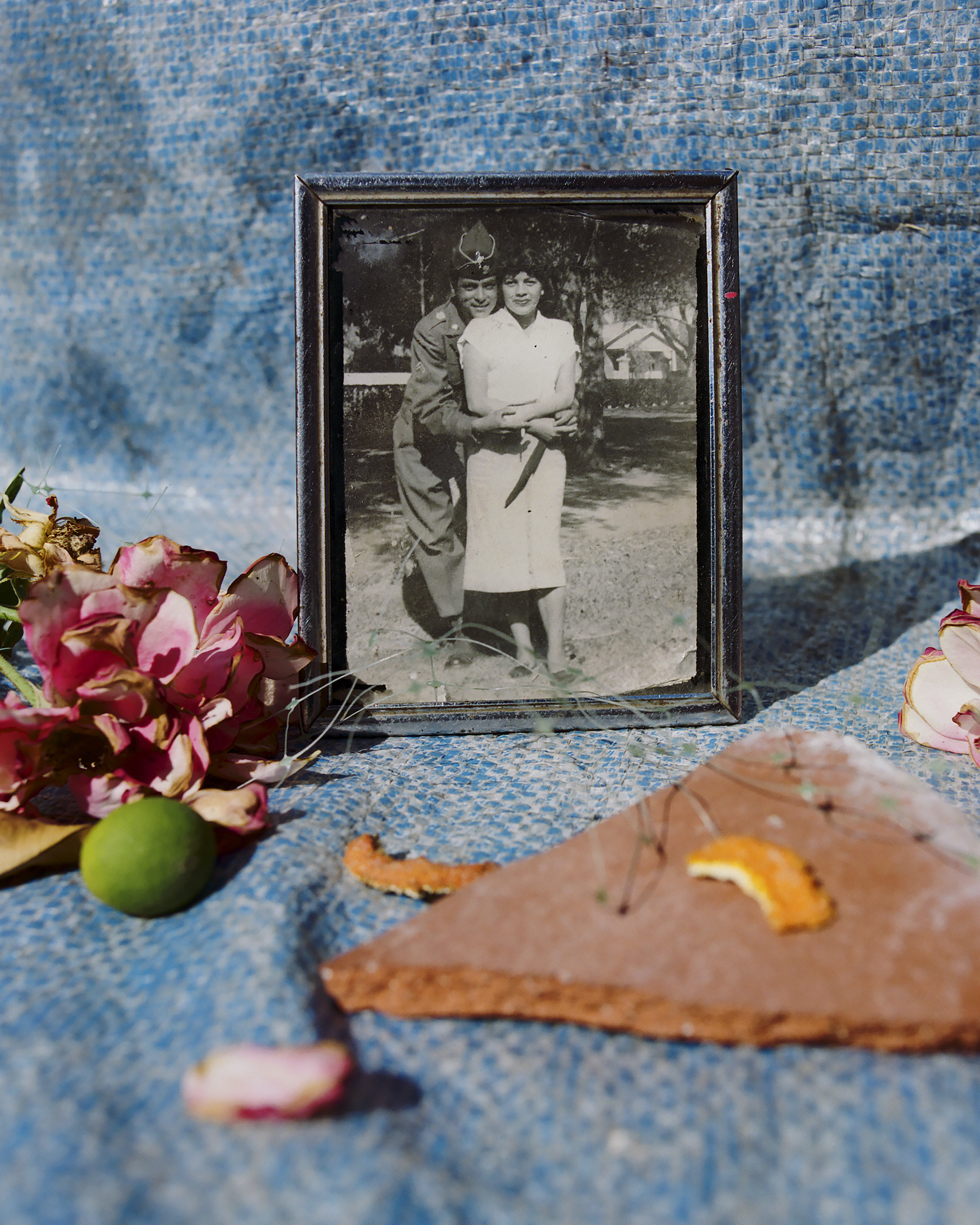 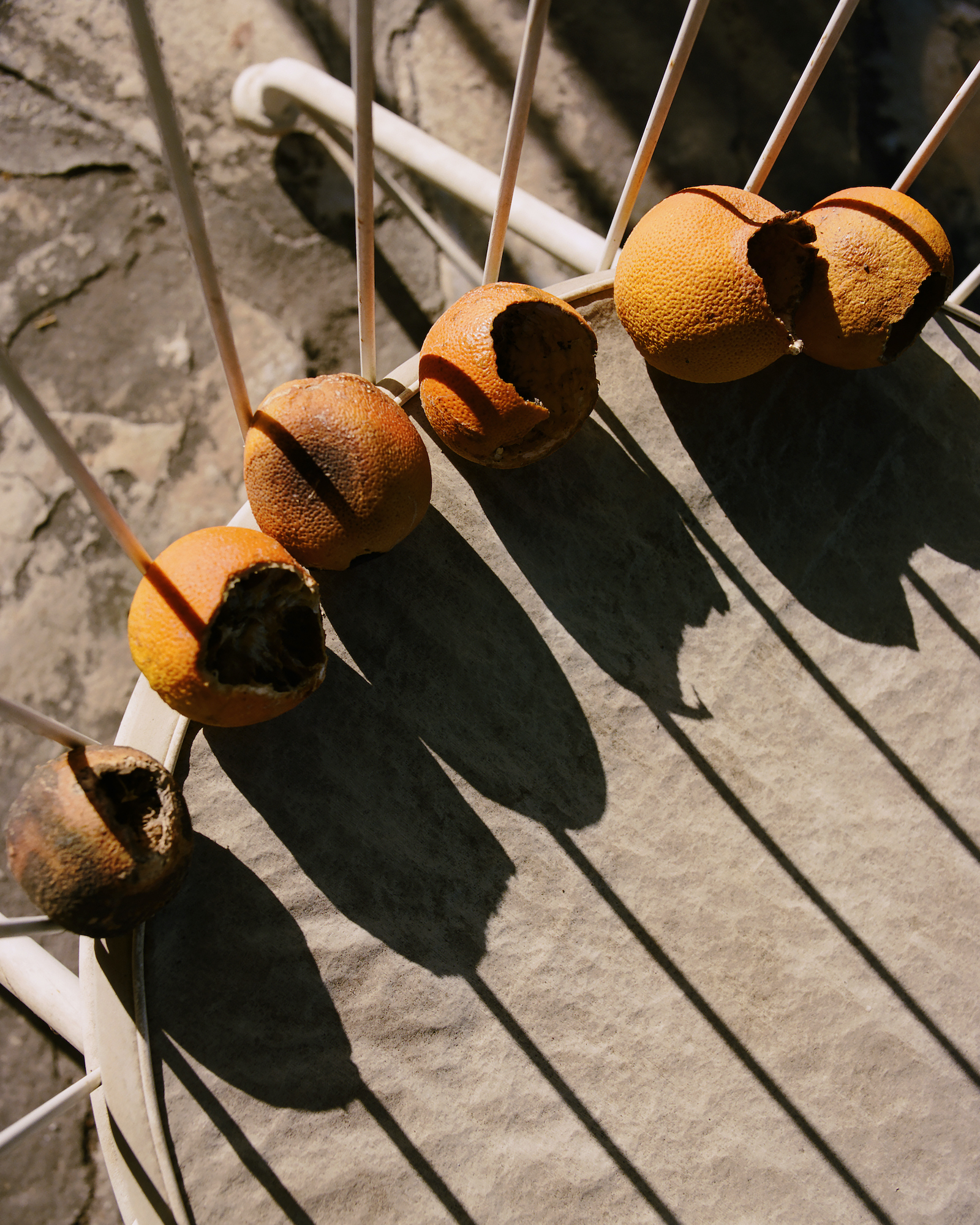 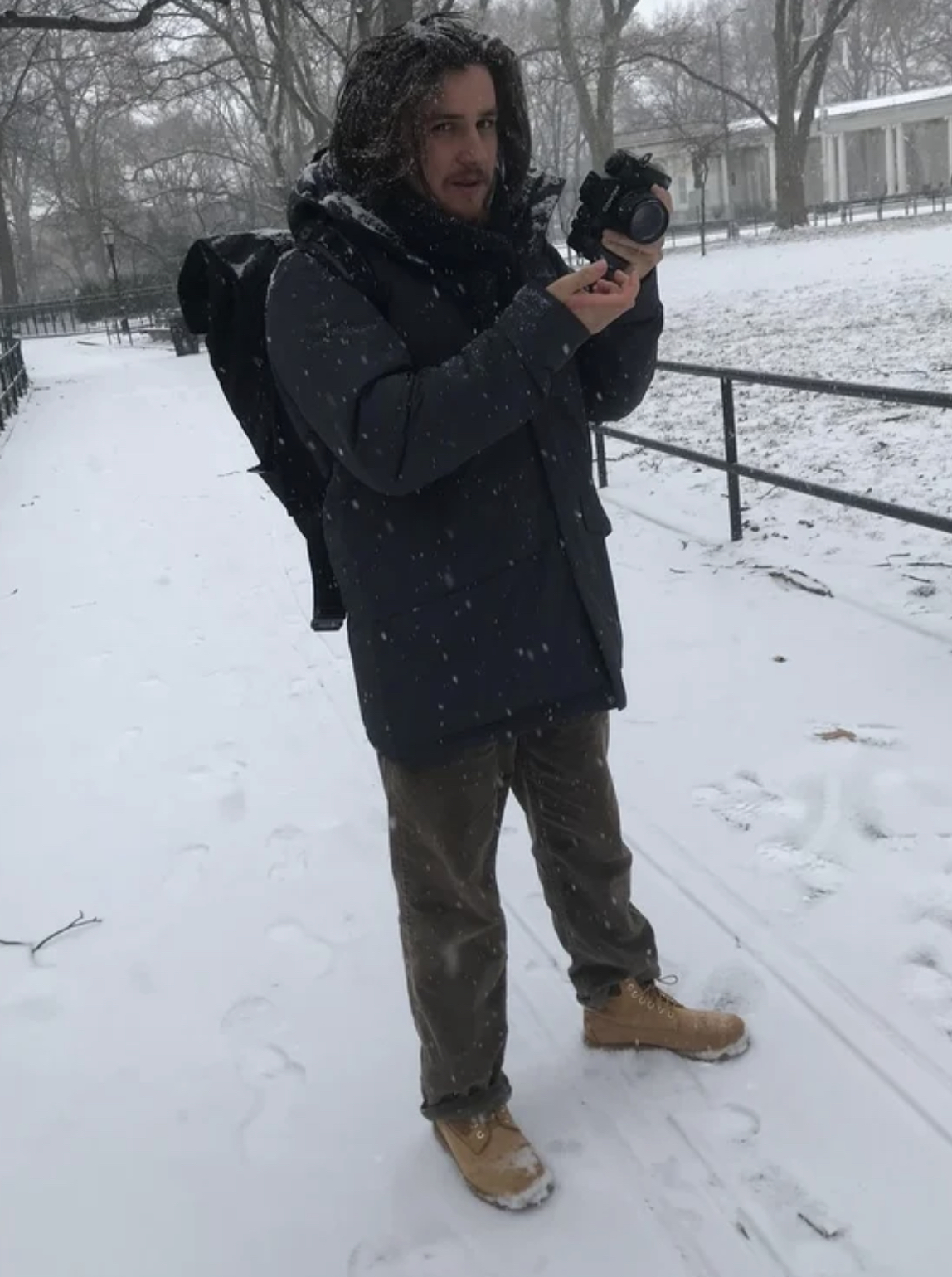 Nigel Luján Jones is a Mexican-American artist/photographer based in Brooklyn, New York. His interests involve a myriad of subjects but focus primarily on technology, still life and portraiture. Raised in California, his grandfather gifted him a 35mm camera at the age of 15. He soon ventured into photographing skateboarding in Los Angeles and became obsessed with film photography, leading to endless nights in the darkroom printing. To continue developing his knowledge of the chemical process, Nigel studied chemistry at The University of California, Berkeley. He consistently photographed personal projects, spent long nights in the darkroom, and took art history classes alongside his chemistry program. After graduating, Nigel moved to NYC in 2019 to assist, shoot personal work, and enmesh himself in the darkroom community as an analog printer. Nigel recently completed a major project of his, based on race car drivers in the California/Nevada desert. He is currently in the midst of developing a computer vision project.

ALL VISUAL MATERIALS PRESENTED ON THIS WEBSITE ARE ORIGINAL WORKS BY THE AMP MENTEES ©2020. ALL RIGHTS RESERVED. THESE MATERIALS MAY NOT BE REPRODUCED, STORED IN A RETRIEVAL SYSTEM, OR TRANSMITTED IN ANY FORM OR BY ANY MEANS, IN WHOLE OR IN PART, WITHOUT THE PRIOR WRITTEN CONSENT OF THE COPYRIGHT OWNER.