Dreaming
On The Hudson

The Hudson River School pioneered America’s first art movement through a nationalistic lens and depicted the earliest representations of America’s landscape. Inspired by these romanticized paintings, I examine the relationship between Asian American men and the pastoral, sublime panorama of the Hudson River Valley. The groups of Asian American men featured among this patriotic landmark visualize an escape from culturally idealized hegemonic masculine identities of the West, "other-ing" and emasculating Asian men as perpetually foreign. Through intimate scenes of togetherness, rebellion, and freedom, I imagine a way out, holding up a mirror that reflects the very reality we live in. 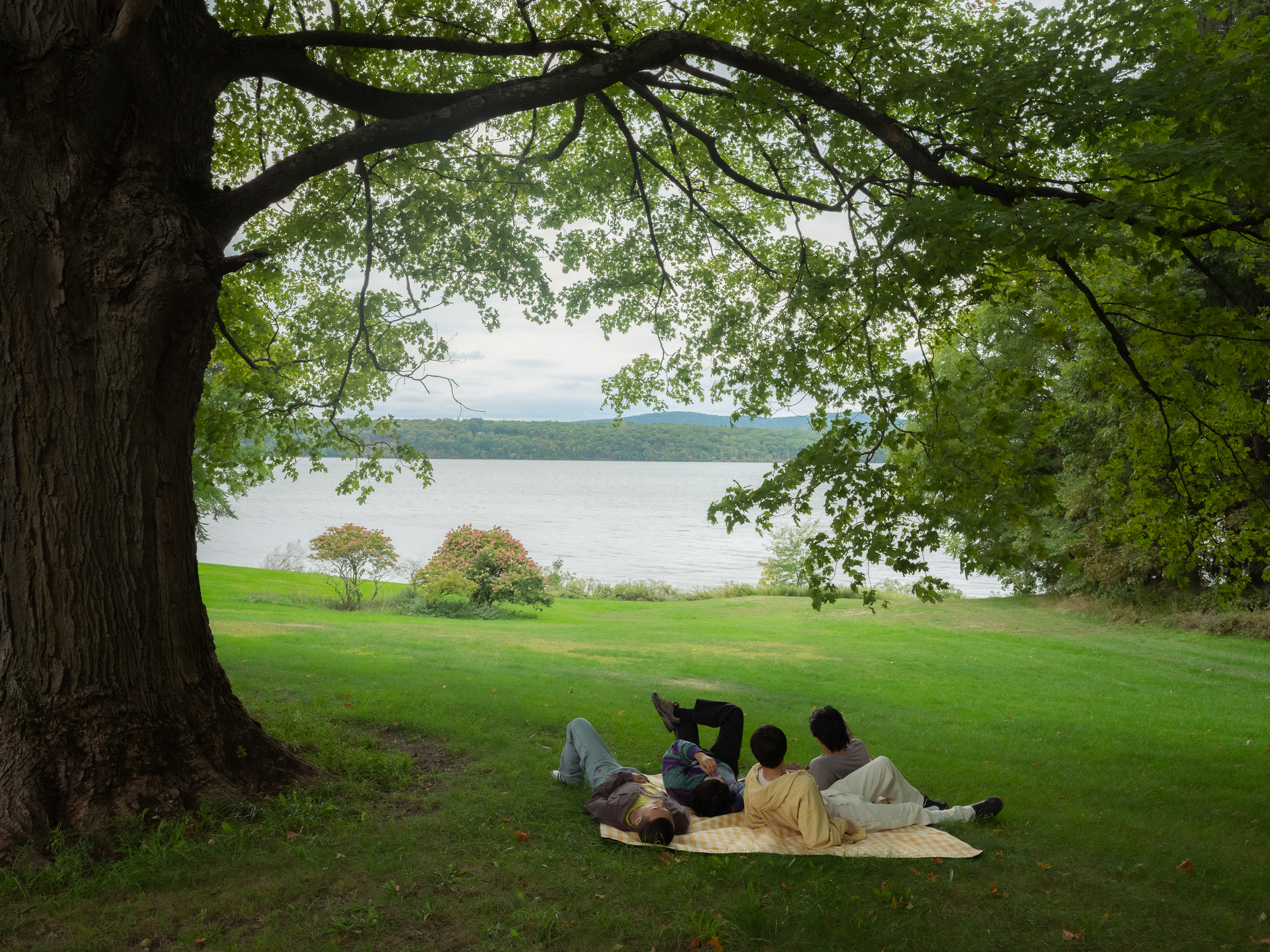 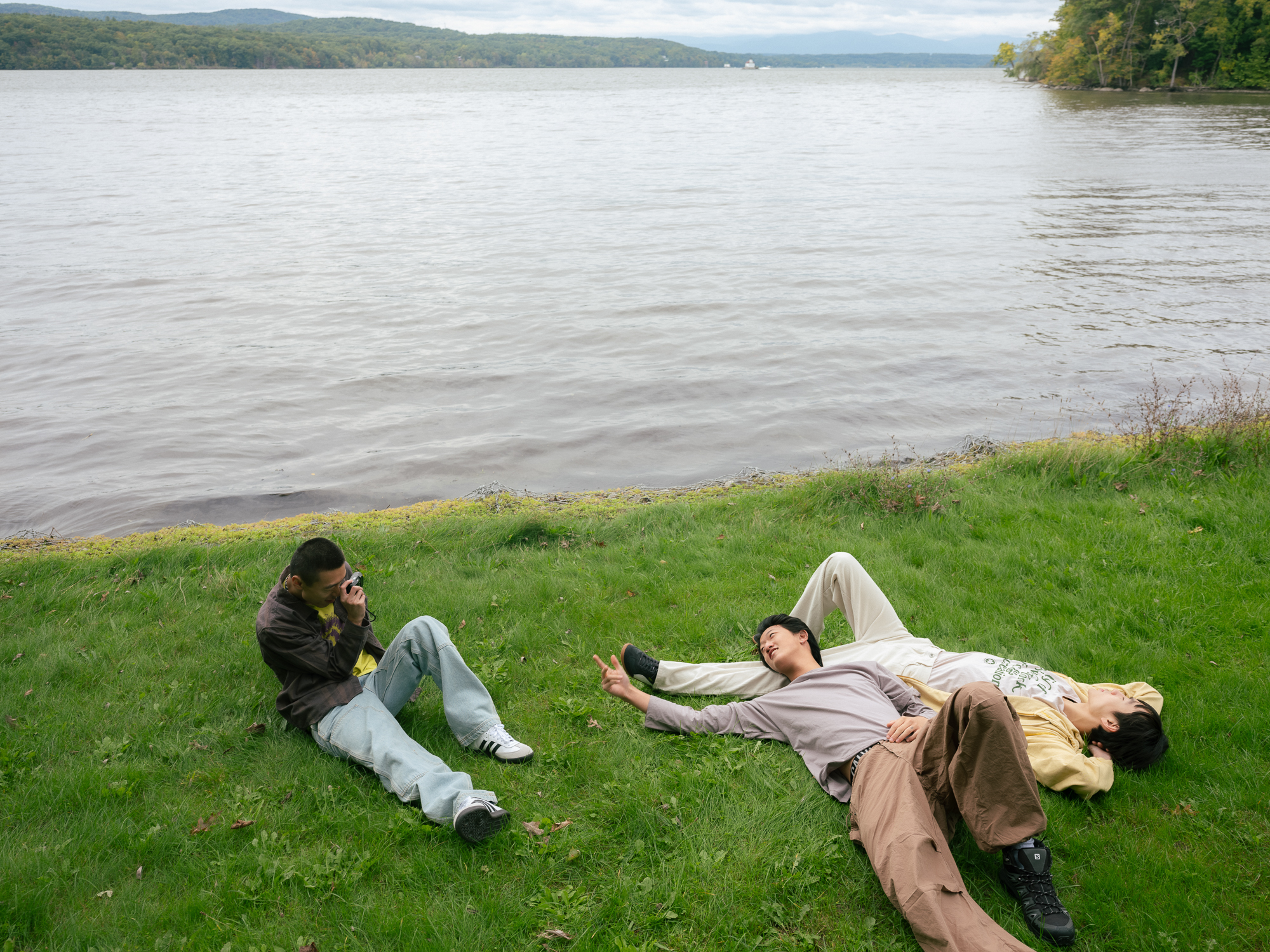 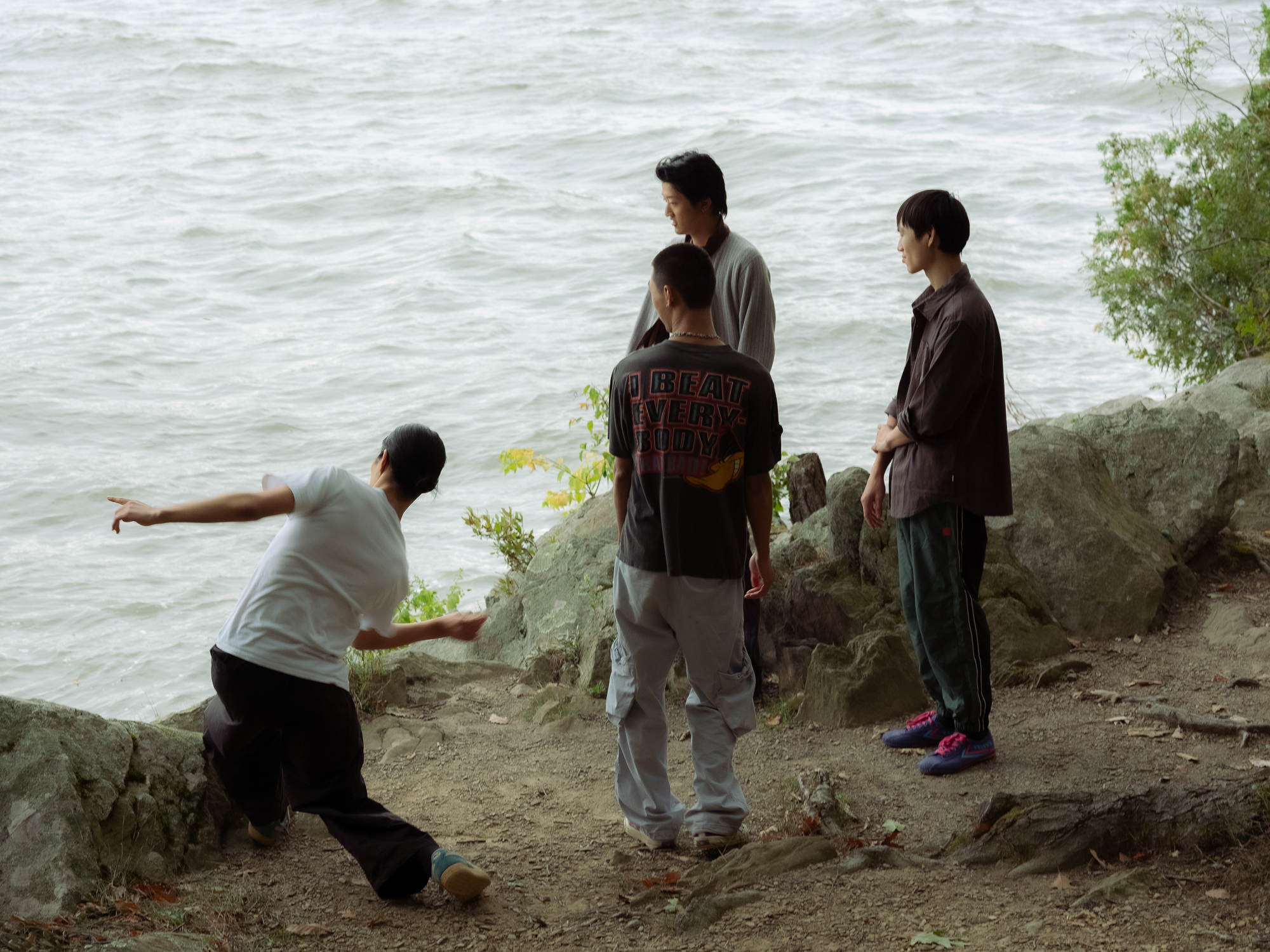 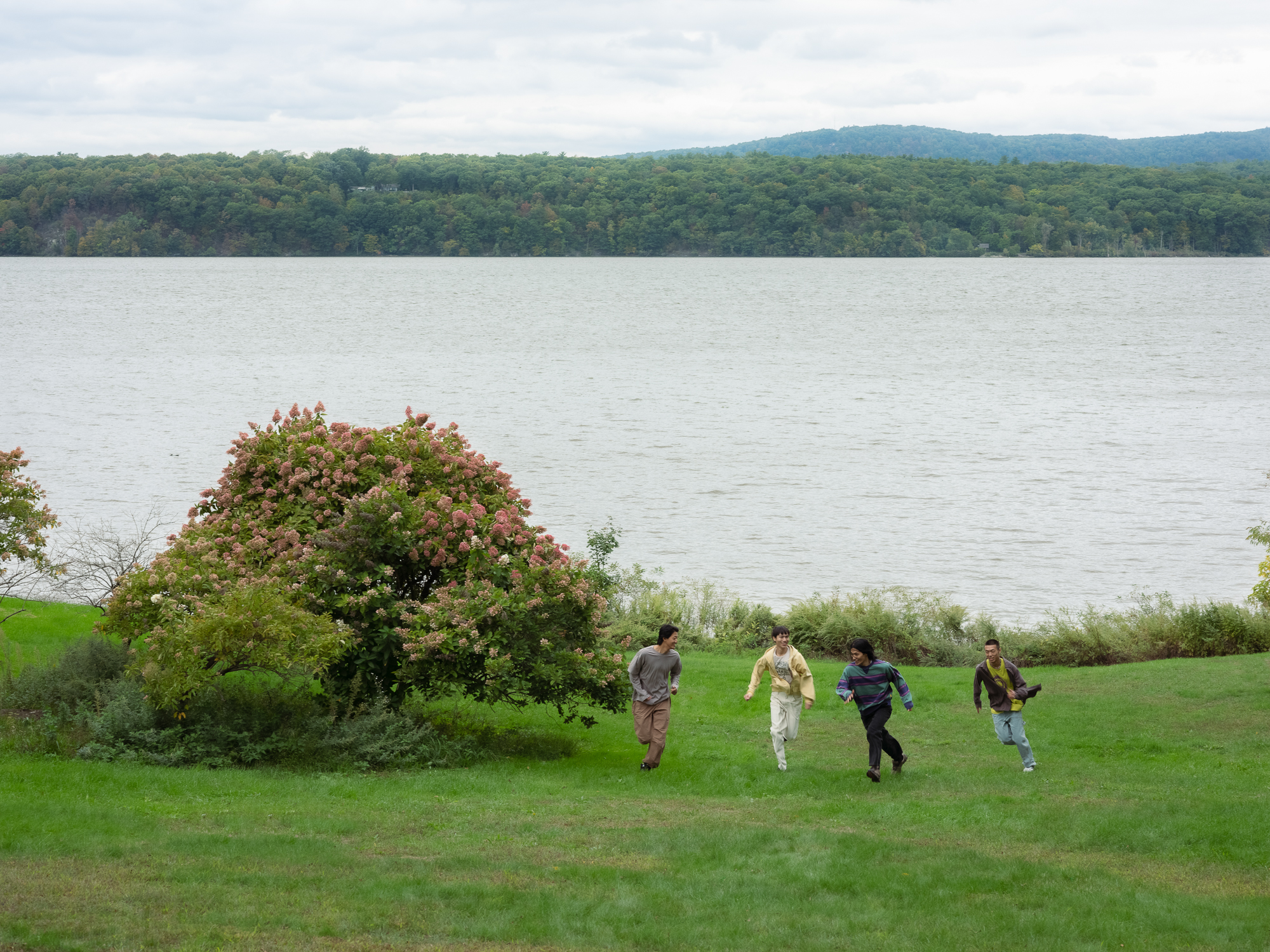 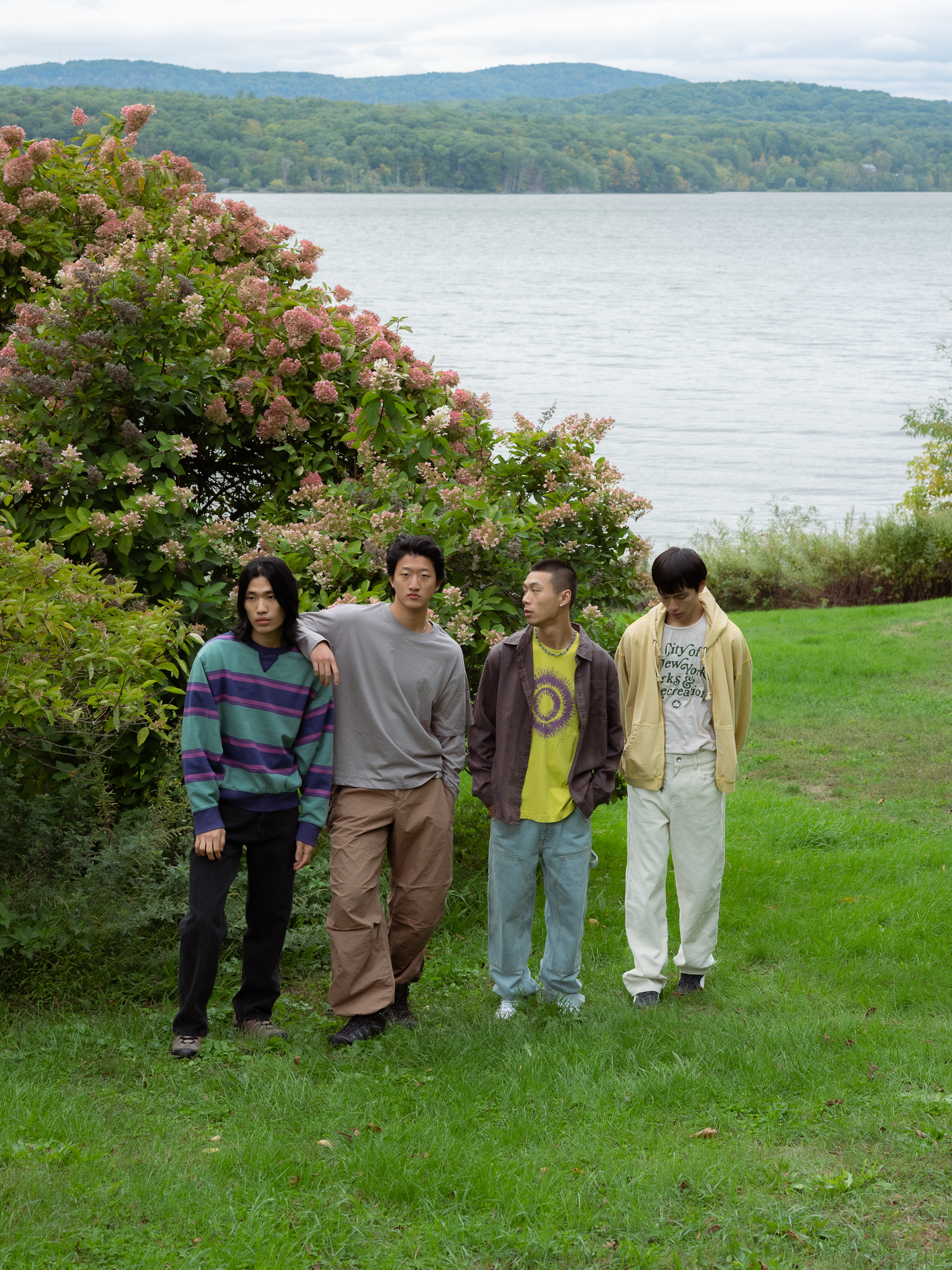 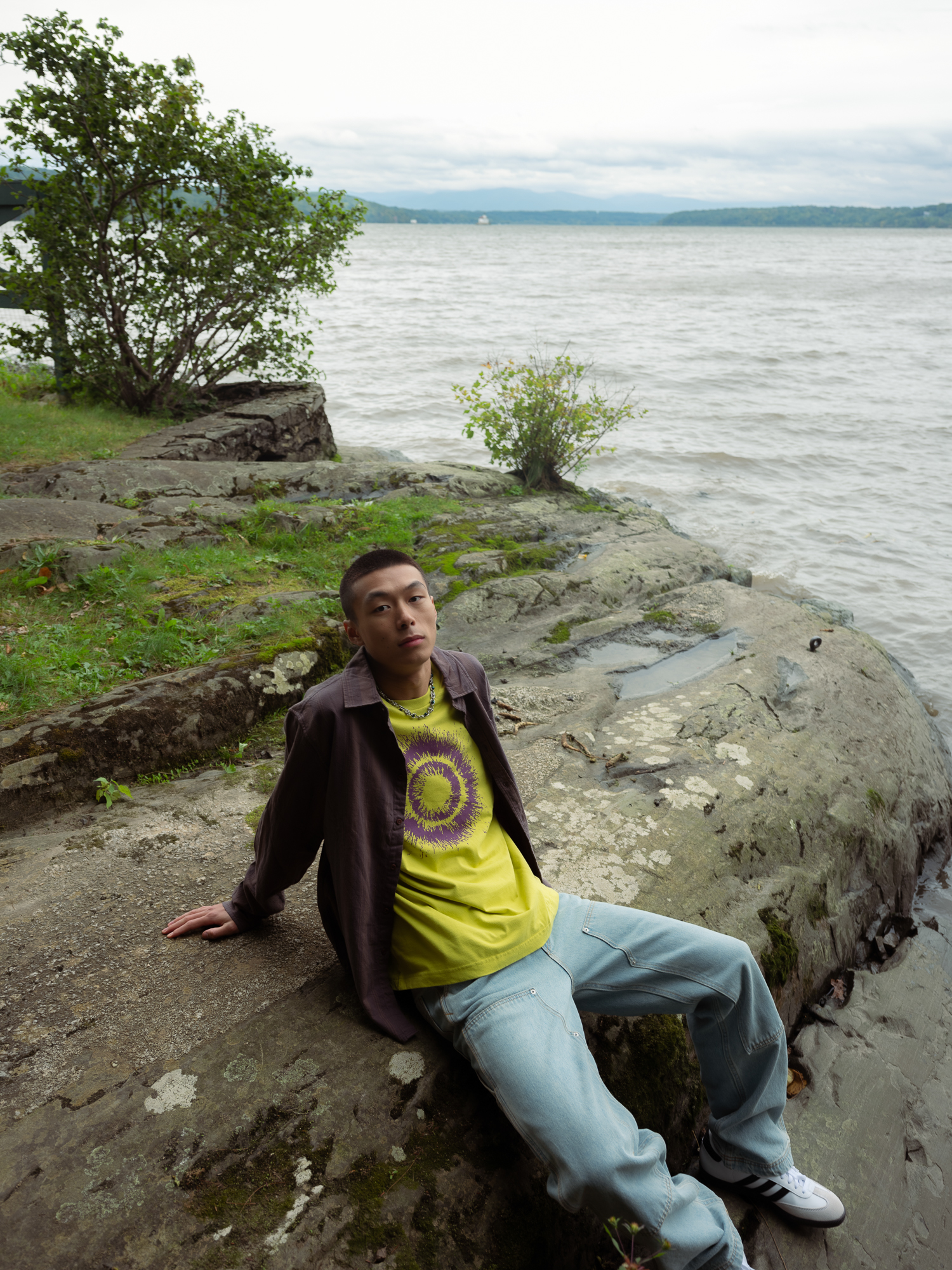 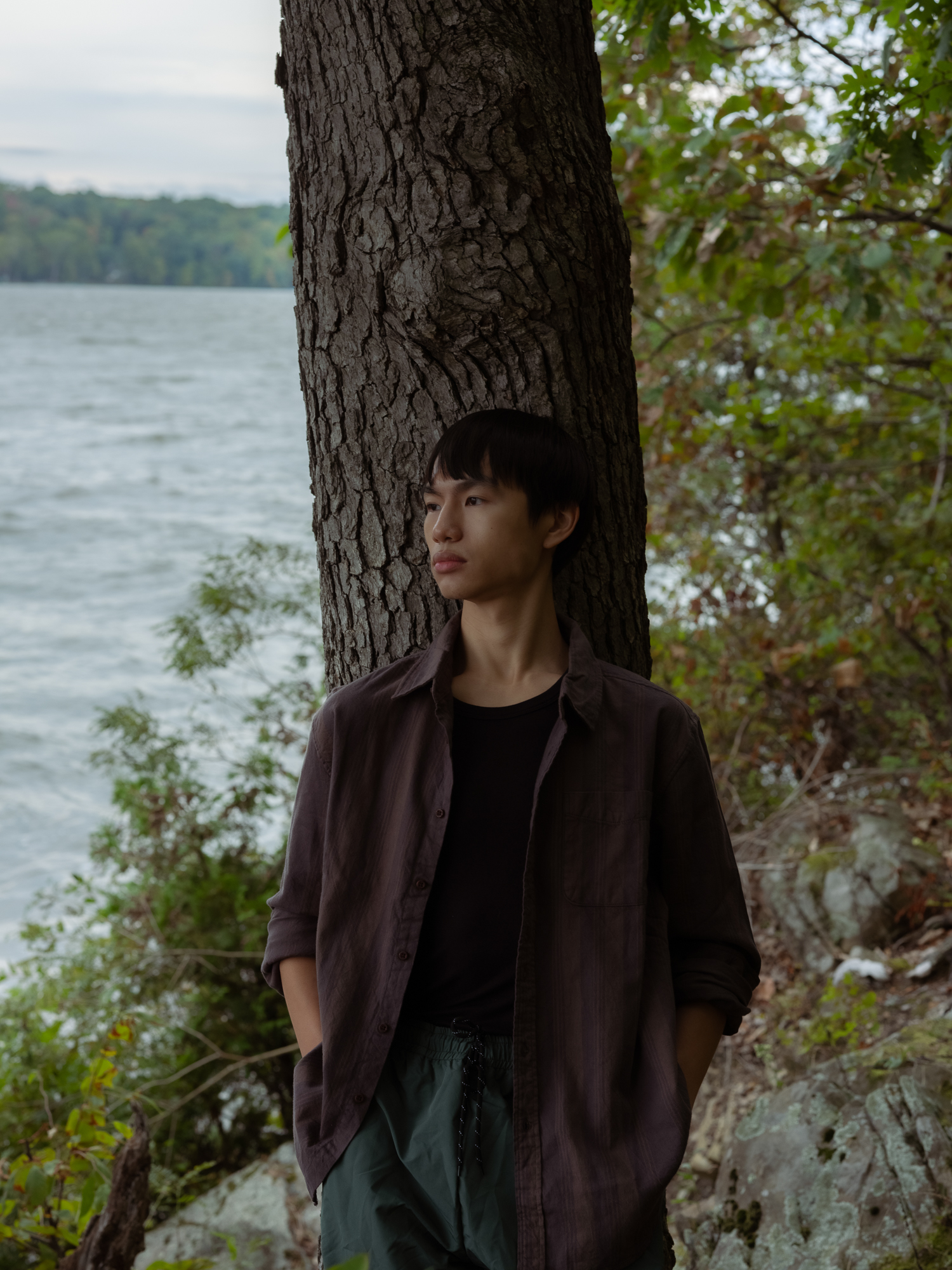 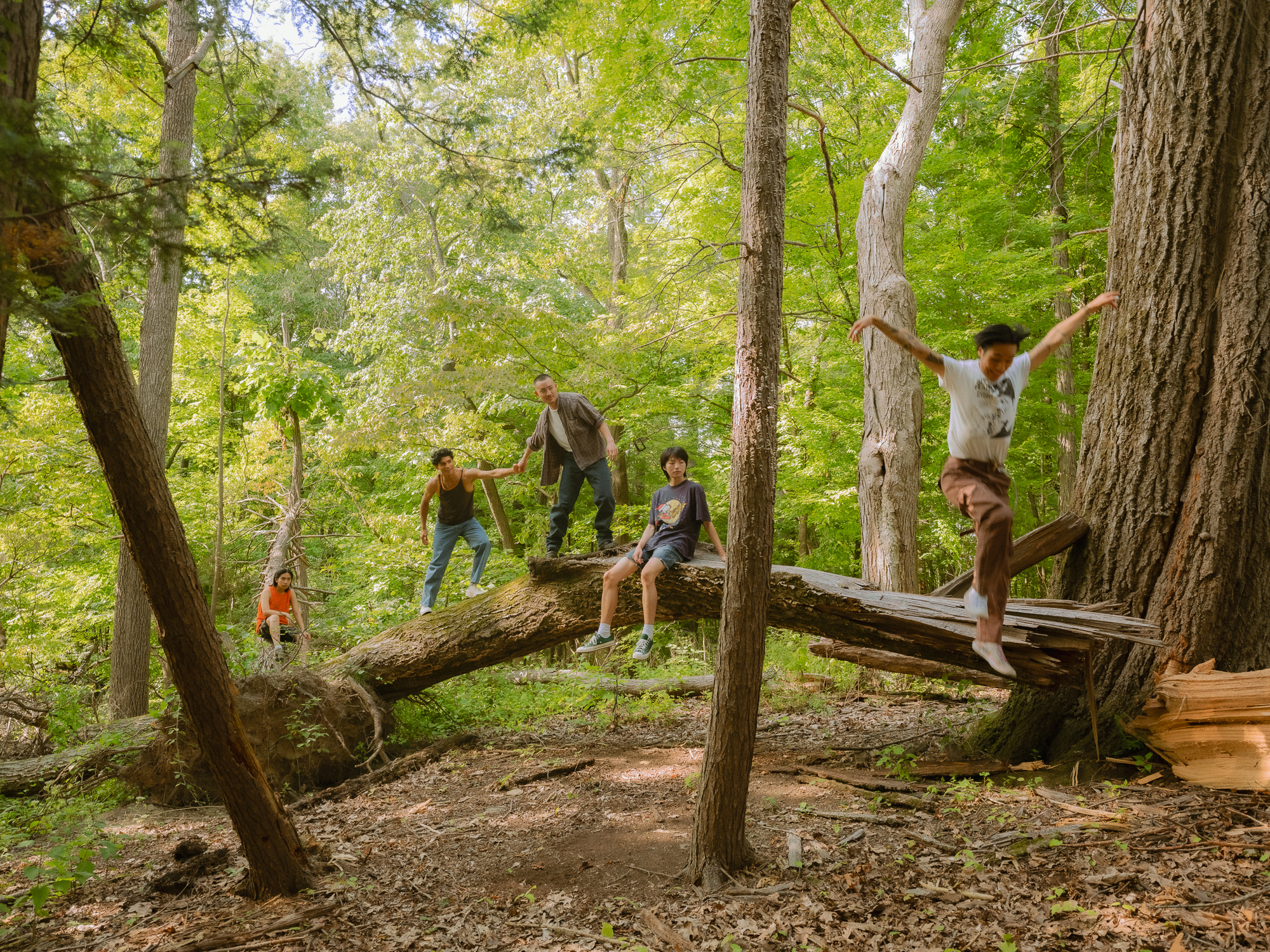 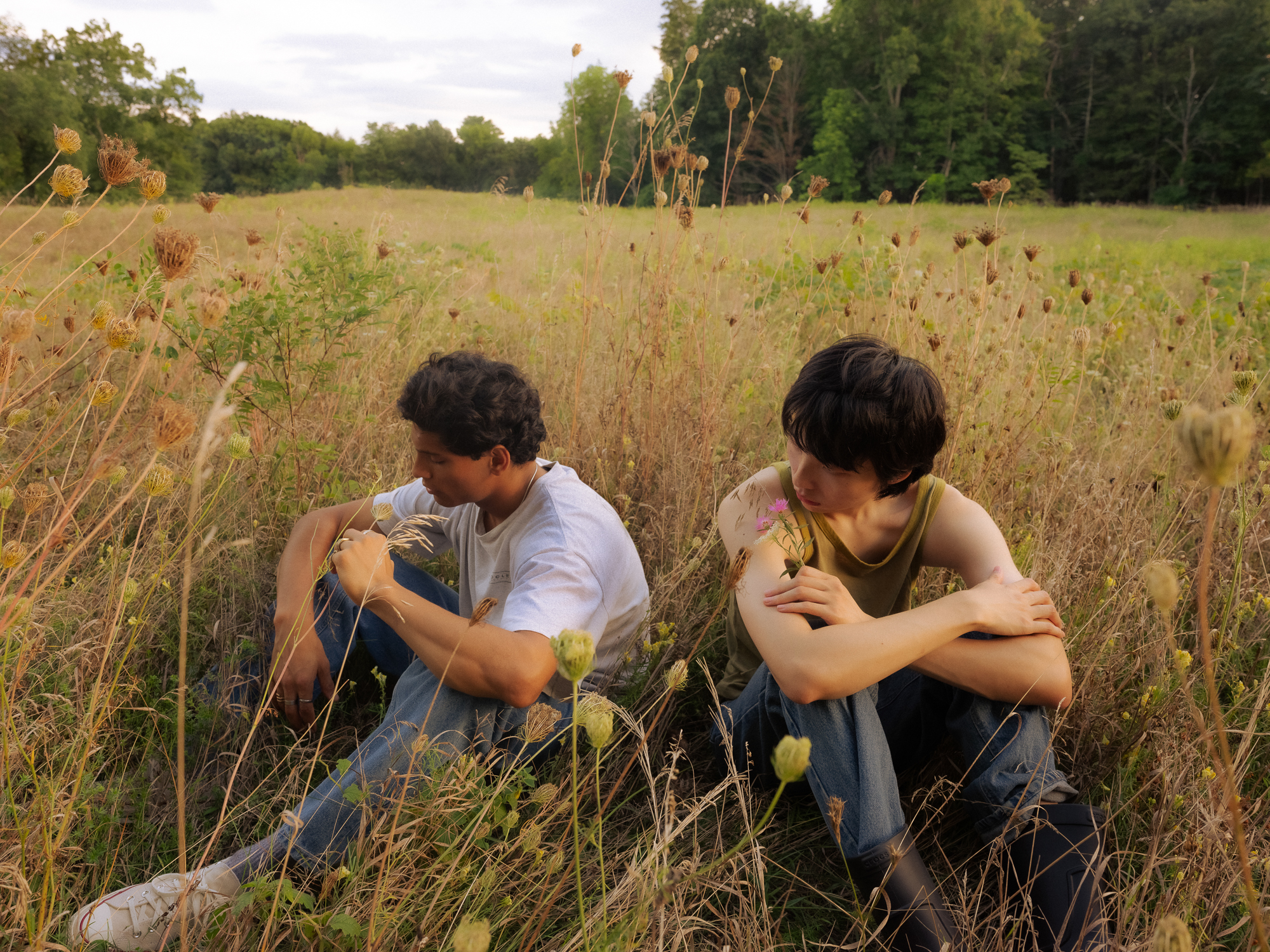 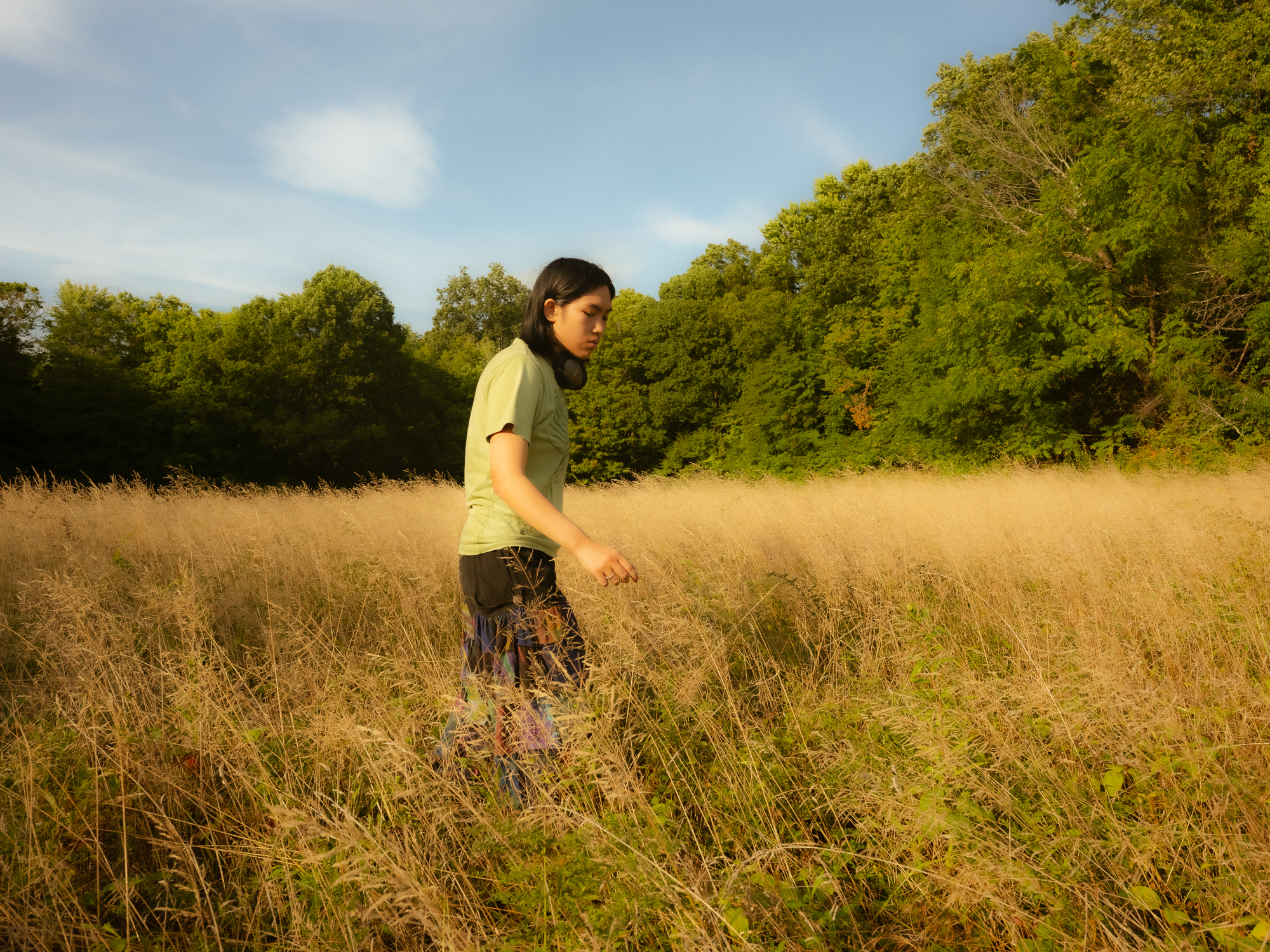 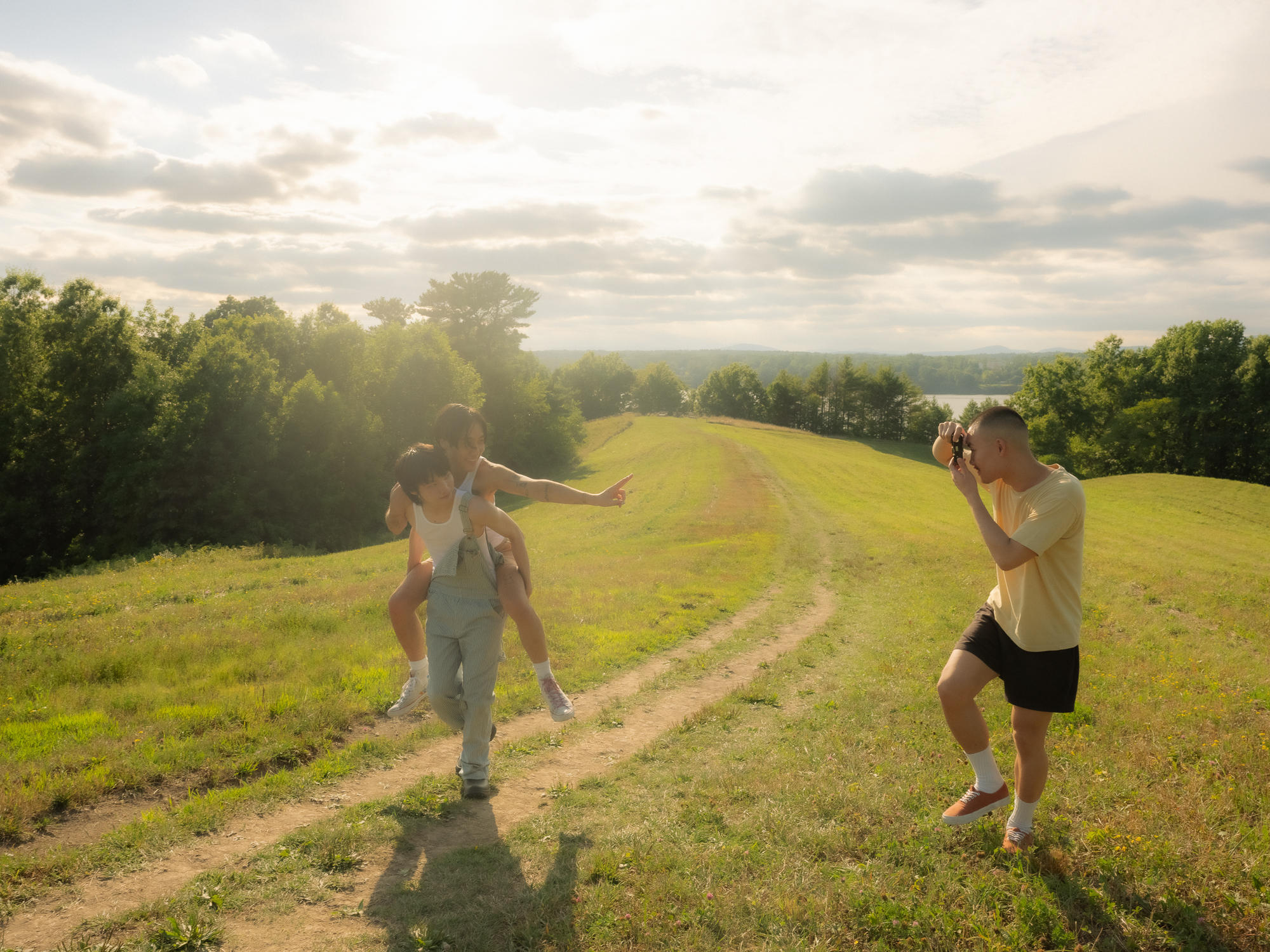 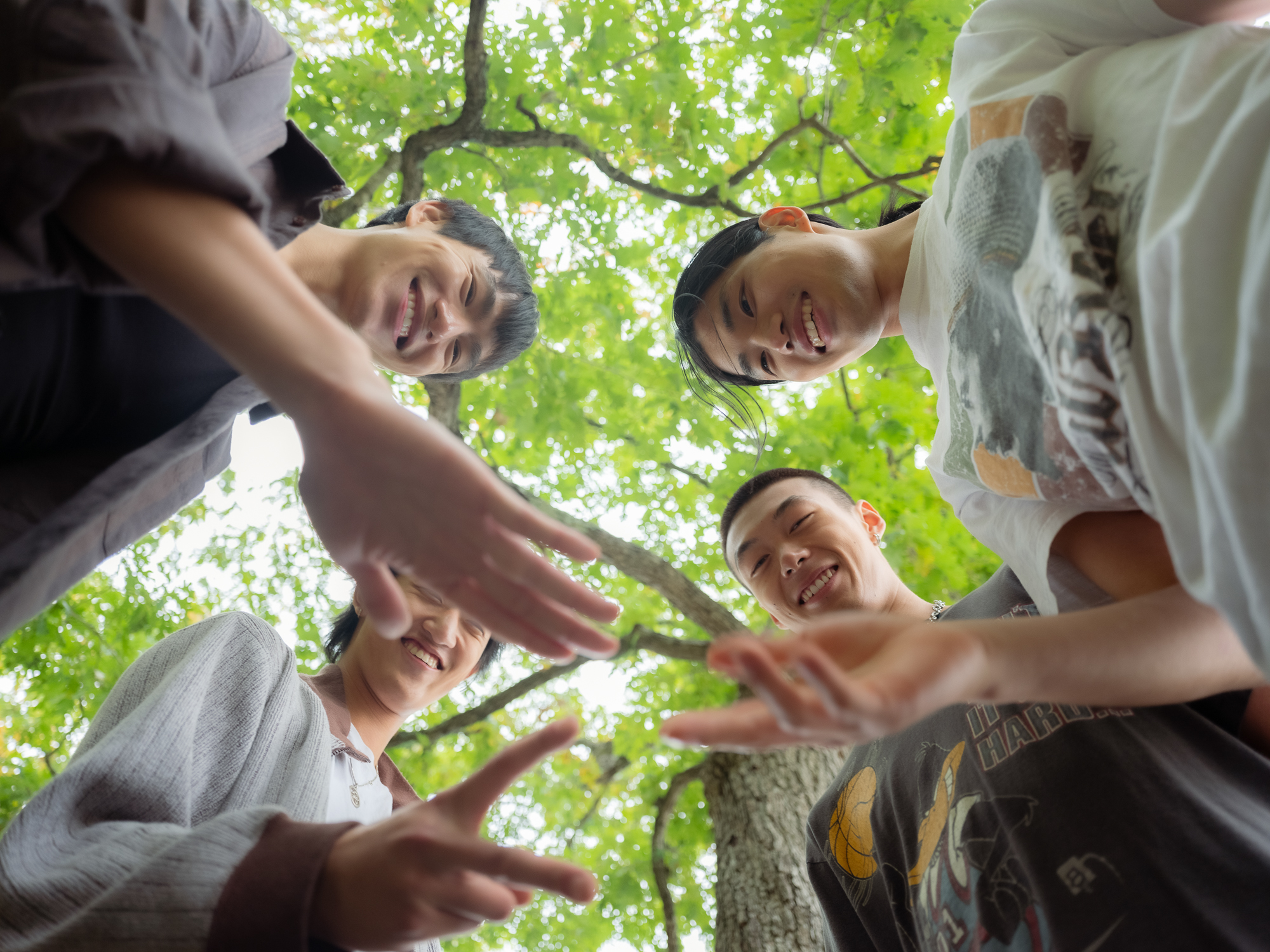 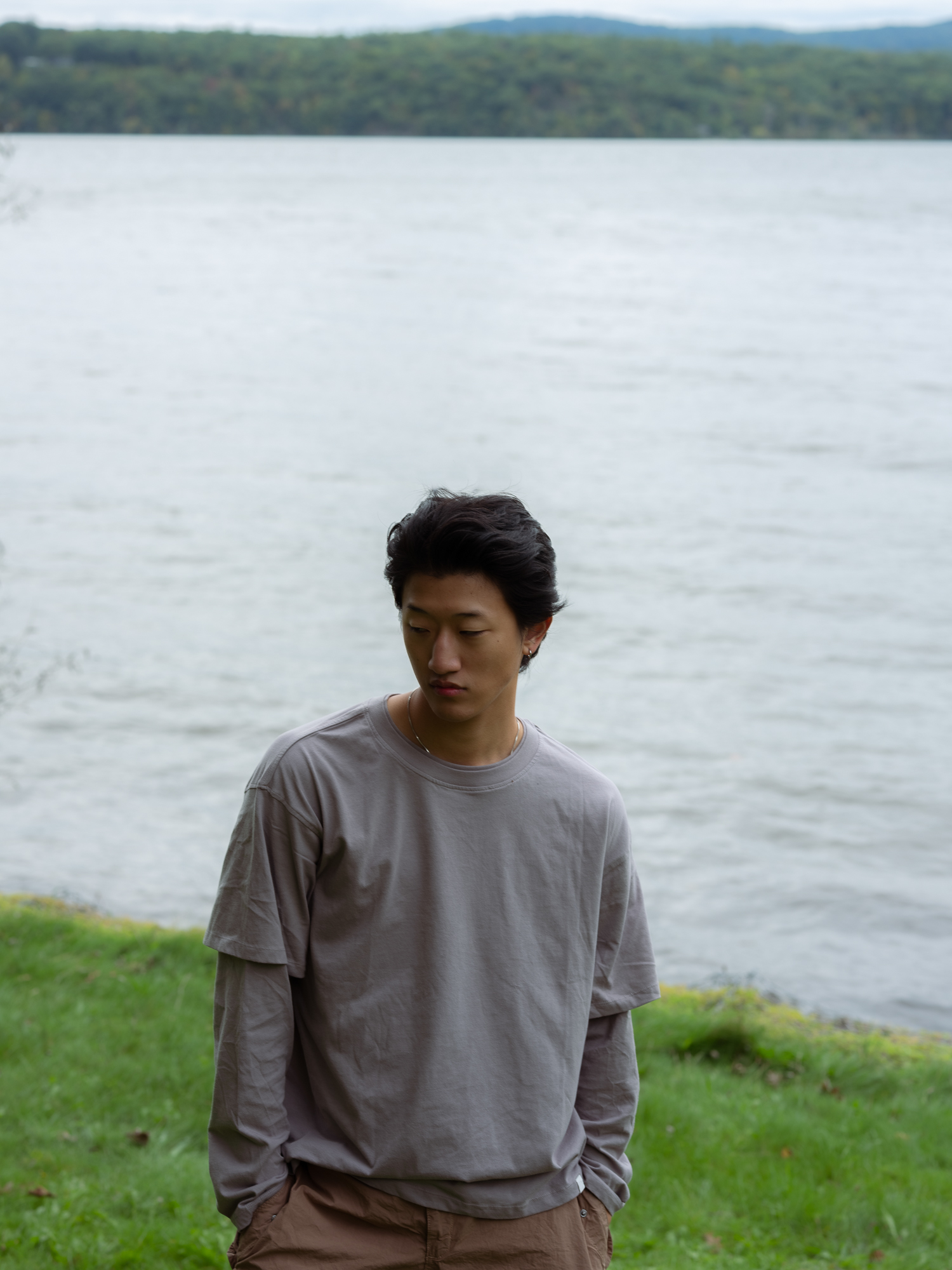 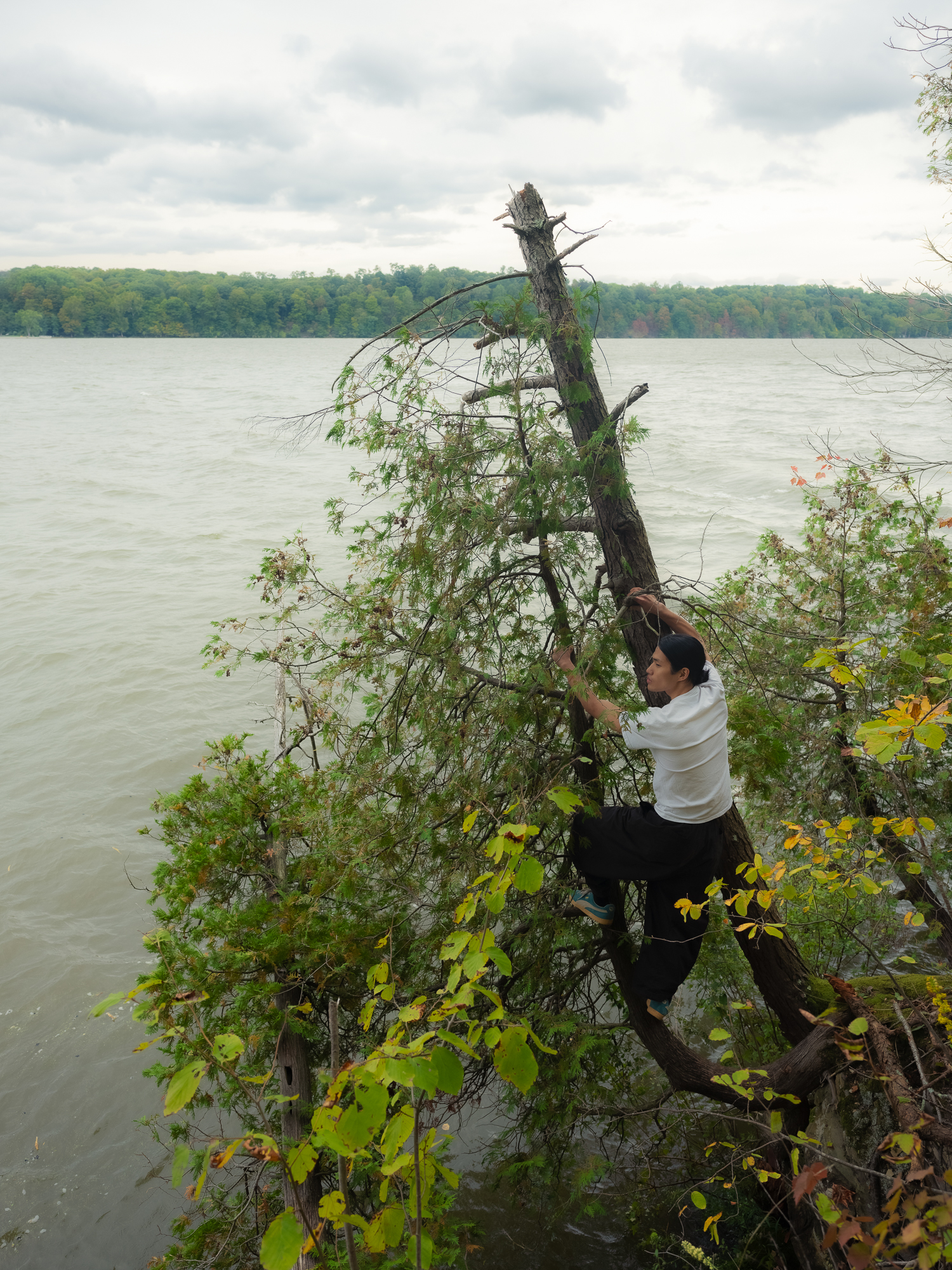 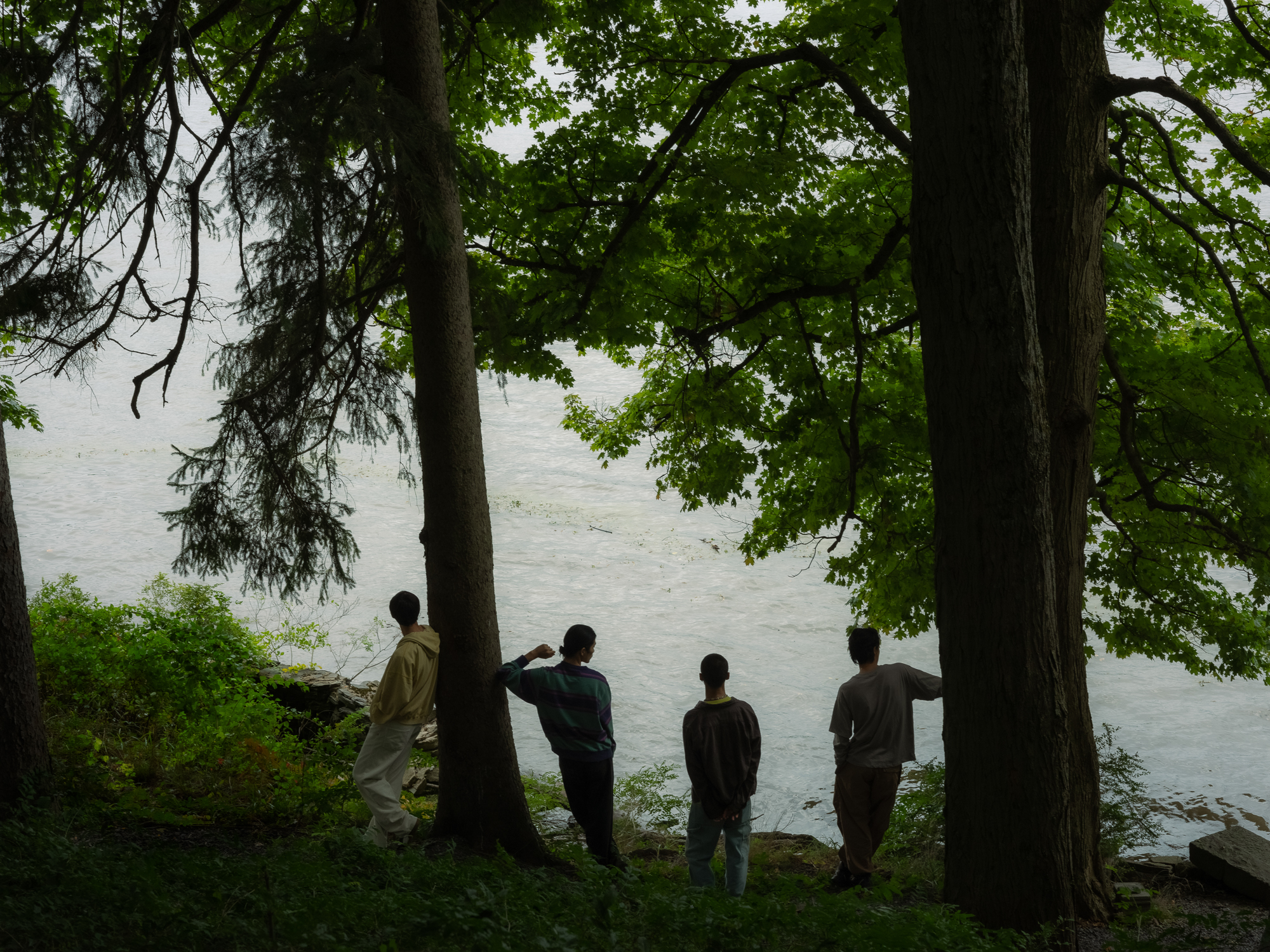 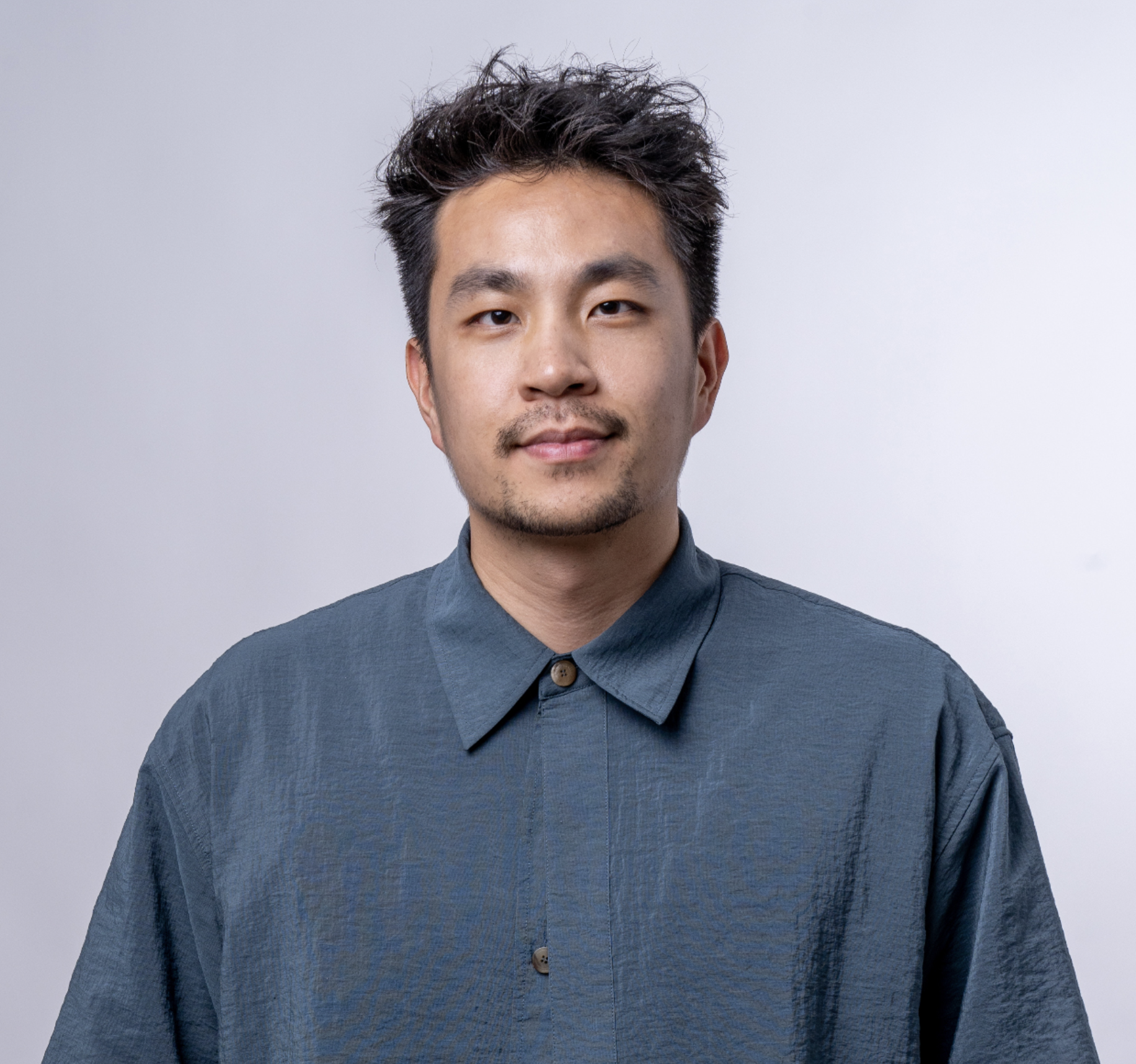 Andrew Kung is a Brooklyn based photographer working across genres to explore themes of race, identity, and belonging. His work images tender and intimate moments and recontextualizes how Asian American life is viewed and represented.

Andrew’s bodies of work have been featured on Dazed, i-D, Vogue, Artsy, AnOther, NOWNESS, CNN, NBC, and The New York Times and he has worked with selected clients such as Glossier, The New Yorker, L’Officiel, Paper Magazine, Beats by Dre, and HBO.

Outside of making images, Andrew has guest lectured at universities such as SVA, FIT, School of The New York Times; he has won awards like PhotoVogue’s 100 Next Great Fashion Image Makers, LensCulture’s Summer Open, and Photolucida’s Critical Mass with resulting group exhibitions in Massachusetts, Seattle, and London.

ALL VISUAL MATERIALS PRESENTED ON THIS WEBSITE ARE ORIGINAL WORKS BY THE AMP MENTEES ©2020. ALL RIGHTS RESERVED. THESE MATERIALS MAY NOT BE REPRODUCED, STORED IN A RETRIEVAL SYSTEM, OR TRANSMITTED IN ANY FORM OR BY ANY MEANS, IN WHOLE OR IN PART, WITHOUT THE PRIOR WRITTEN CONSENT OF THE COPYRIGHT OWNER.